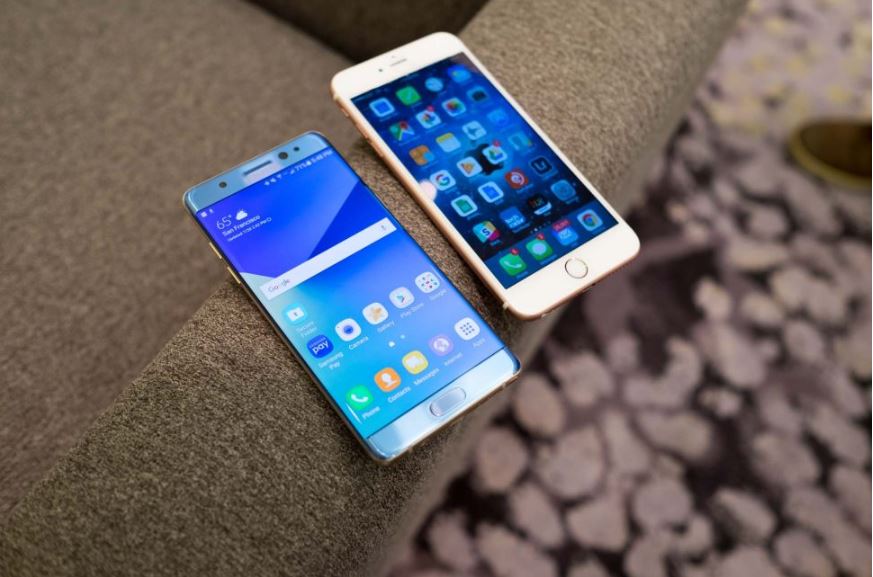 The newly released Samsung Galaxy Note 7 is perhaps the most powerful phone out there, and why it shouldn’t be. It is the latest premium product from Samsung, the largest smartphone manufacturer.

Few guys at Phone Buff, a popular YouTube channel famous for its video tests, went ahead and tried to check if the Note 7 is really that fast or not. These guys put the Samsung Galaxy Note 7 to test against the Apple iPhone 6S in a App Speed test.

In the speed test, there was a total of 14 applications which were to be opened and minimized, along with a video which was to be rendered. The applications included Asphalt 8, Angry Birds, and Lapse It.

As far as the results are concerned, the last year’s iPhone completely blew away this year’s Note with a huge margin. While the Note 7 was still on the first lap of launching applications, the iPhone already had finished its second lap. Yes, the Note 7 took 2 minutes and 4 seconds to launch 14 applications and render a video while the iPhone 6S took 1 minute and 21 seconds to do the same, the iPhone then went on to complete the second round even before the Note completed its first.

Samsung Galaxy Note 7 has a Octa-core processor and comes bundles with a huge 4 GB of Ram and the iPhone 6S hosts a Dual-core processor with 2 GB of Ram. But it doesn’t seem that has mattered much. The high speed of iPhone could be credited to the optimization with which an iPhone is manufactured. Samsung manufactures its smartphones with hardware fragments from various companies, it then blends then into one smartphone which leads less room for optimization while for Apple it isn’t quite the same.

Samsung, on the other hand, has tried to fill the gap by adding features which enhance a user’s multi-tasking experience like the multi-windows feature. This means that even if Apple is speedier than Samsung in app-switching, there is a chance that it will fail to get likes of a person who is inclined towards the convenient multi-tasking of the Note 7. 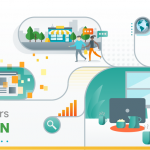 Google will visit universities across Pakistan for training students