The Pakistan’s first ever hybrid rocket to launch soon 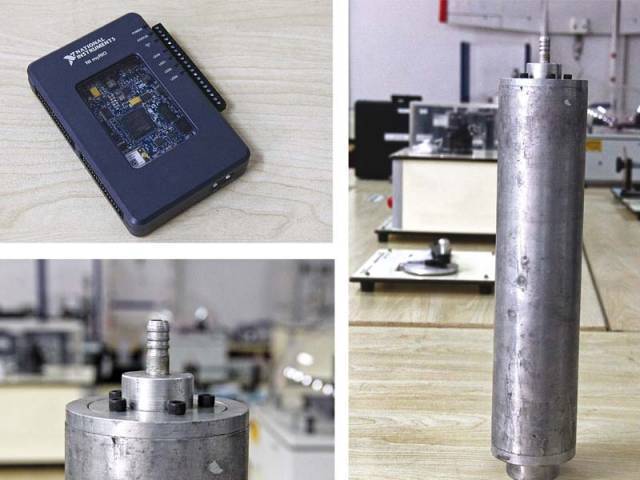 DSU Star Busters are leveling their wings to launch the Pakistan’s first ever hybrid rocket.

DSU Star Busters, a team of young engineering students from the Defense Housing Authority Suffa University (DSU), is building the Pakistan’s first ever rocket which will propel on hybrid fuel. An optimized mix of fuel will be used to power the machine which has made the rocket build very inexpensive as compared to other available options.

The Rocket is codenamed Raheel 1. The structure of Raheel 1 took about six months to complete and costed about half a lac, a cost which seems to be insignificant as compared to the average cost, very much due to optimized fueling. The team has tested the rocket three times during this month alone.

“Raheel 1 is now in testing phase and the students are noting the after-time lapse and other factors,” the mechanical lab engineer Mahrukh Mumtaz Hussain was quoted.

Mahrukh further commented that Pakistan has not done much work in this field because of its high cost. She was positive that this innovation will surely reduce the cost.

The hybridized fuel powered rocket program of DSU is the first such program in Pakistan, the second such program in Asia and DSU is one of twenty universities from all over the world which are doing research oriented projects in these areas.

DSU plans to take forward the research in this field. They are using the same formula and research to make the fastest car in Asia which will have a top speed of 500km per hour. Sure, if the research has potential it should be taken forward. Pakistan is already facing various energy-related problems.

There is a widening gap between the production and the demand for electric power. I wonder when the government will step into this and sponsor these type of projects. The usage of hybrid fuels can reduce the cost of the fuel. It can also make the volume of the fuel less which is a major constraint, especially when designing a rocket. The hybrid fuels are made by mixing different fuels in optimized quantities which can also reduce pollution. It is the time we take a step forward and look into these inspired-by-need solutions. 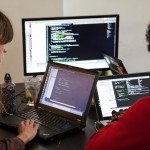 Can you guess who are the highest paid people in tech?