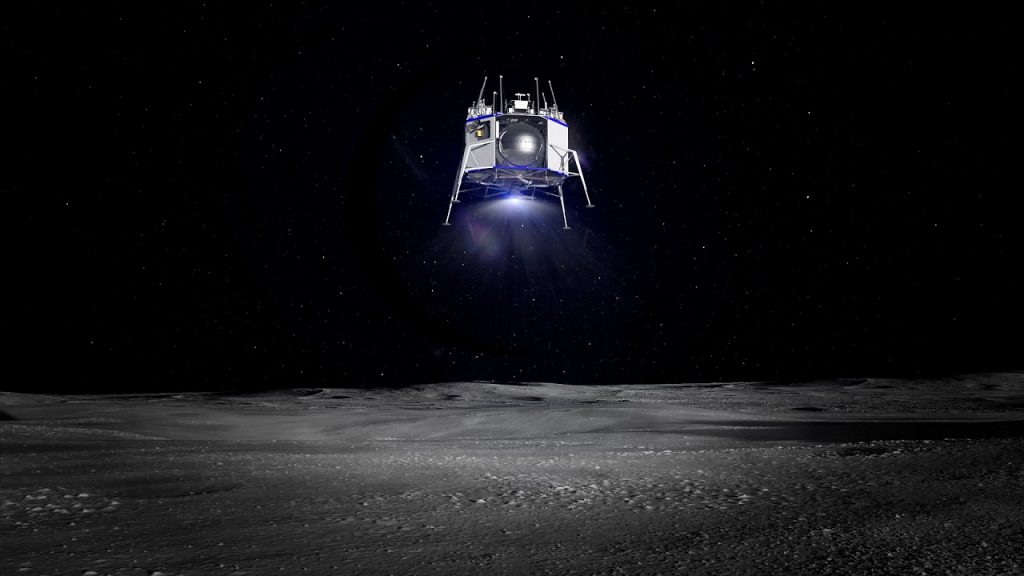 The Chief Executive Officer (CEO) of Amazon, Jeff Bezos, is constantly dissing SpaceX CEO, Elon Musk, especially over the latest NASA program that is set to take the first female astronaut to the moon. The first woman in space was a Soviet cosmonaut, Valentina Tereshkova but the Americans are finally taking the throne back by sending the first woman to the moon.

The Lunar Lander being built by Blue Origin will be powered by an engine called the “BE-7”. The BE-7 is an additively manufactured liquid hydrogen/liquid oxygen lunar landing engine with 10,000 lbf of thrust. Jeff Bezos shared a post on Instagram showing the tests being run on the engine with the caption stating, “This is the engine that will take the first woman to the surface of the Moon”.

Let’s hope the test run successfully and Blue Origin actually takes the first woman to the Moon otherwise there is a gonna be a hell of a Twitter battle. 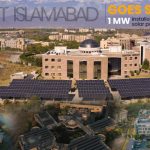