The TechJuice Show, in conversation with Ghaus Iftikhar of Jumpshare 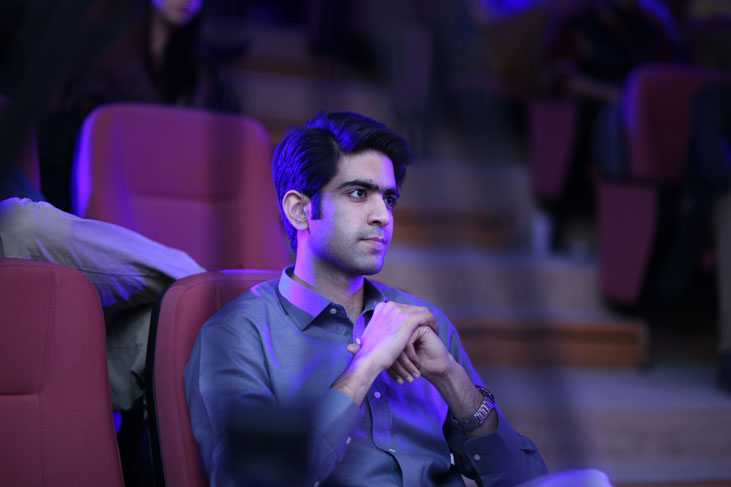 “I don’t know..but I will find out.” I’ll be honest. The first half of that sentence is something that I have frustratingly muttered to myself and others on quite a few occasions in my life. But the powerful words that follow are in a way the literary embodiment of the sort of inquisitive drive that Ghaus Iftikhar owns and hopes that other minds can nourish. Launching, running and establishing a successful venture is THE DREAM for most aspiring entrepreneurs isn’t it? Few entrepreneurs can, however, boast of success with more than just one impressive start-up. Ghaus happens to be one of them.

At the TechJuice Show held a few months ago, Ghaus declared his love for history and how reading into it made clear to him the decisive role of economy in global matters. This observation coupled with his love for finding problems and workable solutions meant that he would always be experimenting with new ideas. He initially started his entrepreneurial career in 2008 with a competitor to Flickr, a photo-sharing platform. Owing to the expenses of web hosting and a lack of funding, unfortunately, Ghaus had to shut the app down. That wasn’t the end of his entrepreneurial expeditions, however. Within the same year, Ghaus came up with another venture, Addictivetips, a tech blog that is functioning successfully to date and provides technology geeks with simple tips to everyday problems. But this too wasn’t the end.

Although he considers himself to have been an “average student”, Ghaus has a knack for thinking big. And that is exactly the sort of thinking he did for his next impressive and daring startup, Jumpshare. Despite there being some tremendous competition in the file-sharing industry, Ghaus recognized the reality that “nobody stays number one for too long” and believed that “there would always be room for competition.” With Jumpshare, users are provided with the platform to upload, share and preview over 200 different file formats. Come to think of it, the extent of competition that he faced would have scared off most people. But instead of giving into the challenging circumstances, Ghaus opted for an even riskier alternative. He asked his team to scrape off all the efforts they had initially invested into the startup and start afresh with the focus on simplifying solutions. Amazingly, that worked well for both Ghaus and the team. Today, Jumpshare has established itself as a competitive file-sharing alternative and already has a significant share in the US and European markets.

So how do you get from the point of being an apparently mediocre student to one of the most inspirational Pakistani entrepreneurs? There is perhaps no better answer to that than the one Ghaus has for us. Before individuals can begin innovating and implementing ideas Ghaus thinks there are three levels of questioning they must be able to clear. Is your idea solving a problem? If so, how big is the problem (in terms of its available market) and does your proposed solution already exist? The next assurance people need to be able to make to themselves more than anyone else is if they would be willing to risk their ordinary lifestyles for a long and tiresome entrepreneurial journey. The final consideration that needs to be made concerns the amount of experience you think your idea will be able to benefit from.

All in all, the most important role for a founder, Ghaus thinks, is to build and grow. What’s even more important for both aspiring entrepreneurs and all other individuals in most circumstances, is to never settle for the inactivity that the statement I don’t know brings about. Do it like Ghaus did, go ahead and complete the sentence. I don’t know, but I will find out.

Here is the complete video of the conversation.

The TechJuice Show with Ghaus Iftikhar of… by techjuicepk 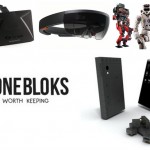 10 Mind Blowing Technology Advancements in 2015 and beyond!