TechJuice > Mobile > These Huawei phones are getting Android-based EMUI 9.1 update

These Huawei phones are getting Android-based EMUI 9.1 update 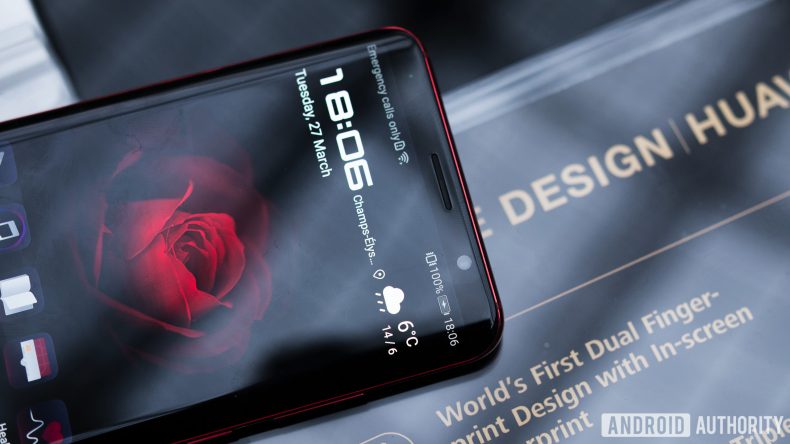 Well, you might have heard that Google has been allowed to restore Android license for Huawei, but this doesn’t mean Huawei has been taken out of the infamous Entity List. Where ever the US administration will deem Huawei’s business activities against their national security, it will restrict US companies to business with the Chinese tech giant in that specific domain.

The latest update could also be aimed at showing goodwill of Google as it fears that it may lose over 700 million users if Huawei decided to leave Android. Because Huawei has already developed its own HongMeng OS and we may see a glimpse of it.

It is worth mentioning here that EMUI 9.1 offers a multitude of new features such as the new EROFS file system, GPU Turbo 3.0 as well as AI-based camera improvements bringing the Moon mode found in the P30 line. Moreover, Huawei is giving a refined icon design and gesture controls in the EMUI 9.1. To have a look at the tentative EMUI 9.1 update schedule for selected smartphones of the company visit this link here.

As far as the company’s business is concerned, Huawei’s 30% revenue growth in the first half is a slowdown from 39% which was in the first three months of 2019, but is slightly up from 2019, as Bloomberg said. The tech giant has so far managed to boost its revenue as it secured contracts for the fifth-generation (5G) networking components.

It is also reported by some news media outlets that the company has rewarded a number of employees for helping it to accelerate revenue despite a ban from the US. Huawei last month cut revenue expectations for the year, with its CEO and founder Ren Zhengfei saying that the company has taken a hard and unexpected hit from the US ban. But the 30% growth in revenue reveals that the tech giant is still on its way up.