This company is making a smartphone with holographic display 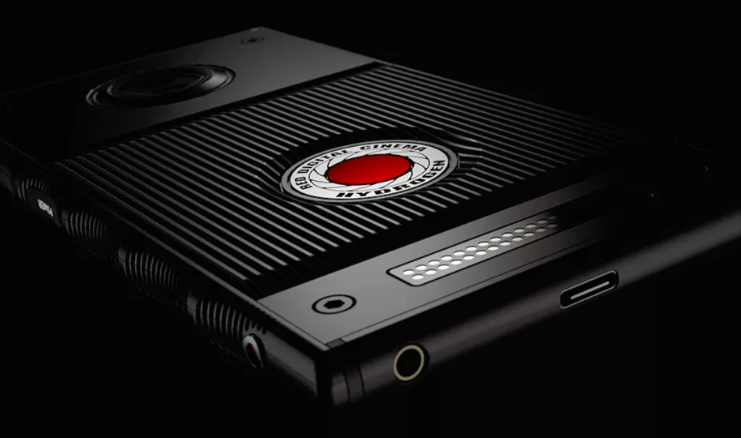 The phone runs on Android OS and has embedded with an algorithm that converts stereo sound into expansive multi-dimensional audio. The phone houses a 5.7-inch display and will be coming in 2018 in two different variants. One is aluminum version and is priced at $1,195 and the other is titanium which is priced at $1,595.

Jim Jannard founder of RED said in a post “there is no good way to describe it until you see it.”

“Our display is the technology you haven’t seen before. It is not lenticular, which is an inferior tech in every way” he further asserted.

Apart from RED’s exciting revelation, another news related to Nokia 3310 is creating buzz on the internet and that is, a Russian-Italian phone customizing company has launched Nokia 3310 Putin-Trump edition with a price tag of $2,500. 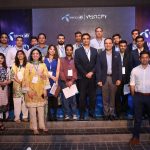