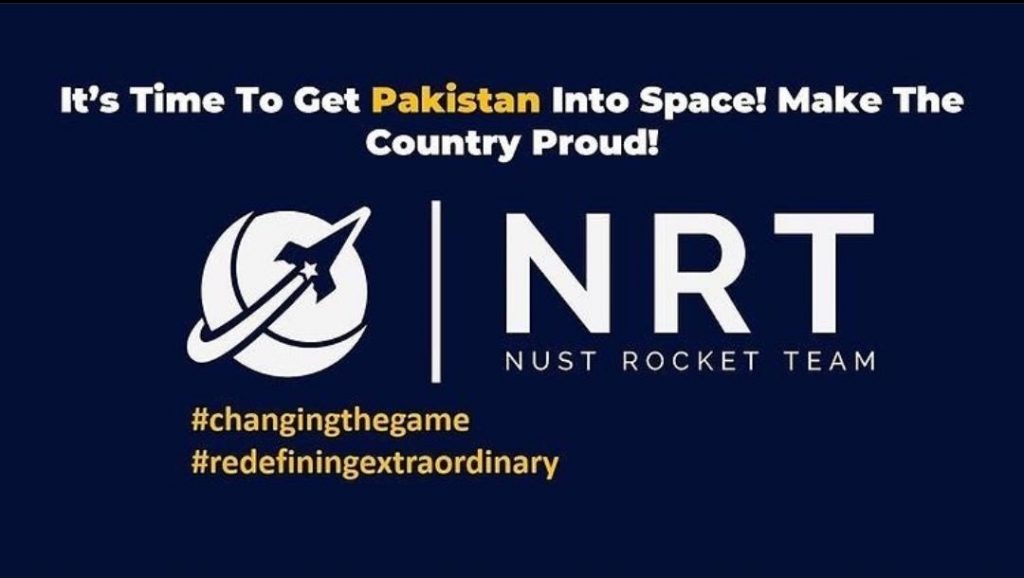 “It’s time to get Pakistan into space. Make our country proud.”

This is what a group of space exploration enthusiasts from NUST-PNEC aim to accomplish as they gear up to become the first team from Pakistan to compete in the Spaceport America Cup June 2021 to be held in New Mexico, USA.

Comprising of undergraduate students passionate about rocketry and getting their country to become a space-faring nation someday, NUST Rocket Team (NRT) is building Pakistan’s first ever student-built Experimental Sounding Rocket.

Speaking on the motivation behind the team’s plans and the kind of skepticism they had to deal with initially, here is what final-year student and NRT member Zain had to say:

“My friends and I, we really wanted to do something memorable in our final year of university. And we always thought that rocket launches are so cool, and we wanted to experience that euphoria ourselves. Initially, a lot of people were skeptical, that why are you building a rocket but after we got into the SA [Spaceport America] Cup, they became quite supportive.”

Zain explained that they gathered a bunch of talented and passionate people in their bid to build the country’s first student-built sounding rocket that “will go up 10,000 feet”. And of course, this is a journey that they want to share with the rest of the nation as well.

NRT team lead Osaid Syed further highlighted the significance of what the team was trying to achieve, which was something greater than just building a rocket for an international competition.

“What has been apparent to all of us is the profound lack of anything space related in Pakistan,” he said. “To address this problem, the team will be serving as a focal point for anyone interested in space. You will be seeing us working with students in schools and colleges, as well as with industrialists and professionals.”

NRT needs to secure funding in order to manufacture the rocket and are hoping people will donate towards this cause. They have created a GoFundMe fundraiser for this purpose, where you can learn more about their venture and contribute to their cause. 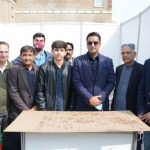