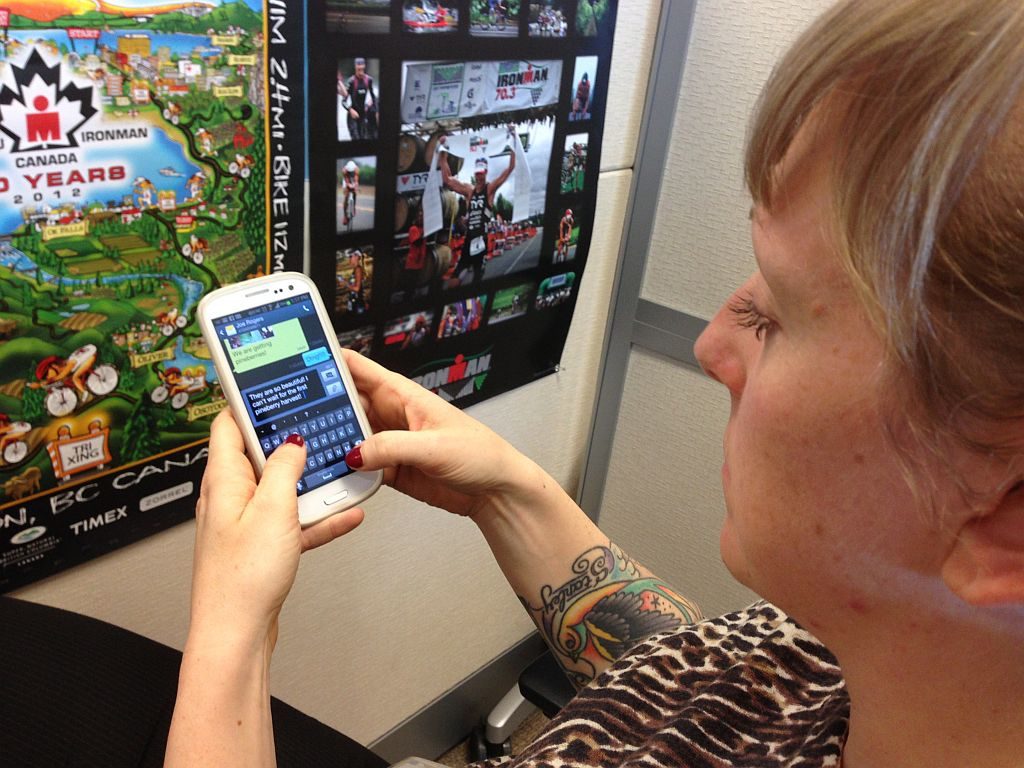 They started off as a silly addition to our texts and other messages, but over time, became increasingly popular, and now have even managed to find their own purpose as a new communication tool, we’re, of course, talking about emojis.

Samsung has recognized their potential and decided to start using them as more than just a fun addition, by creating the Wemogee app, that can actually help people suffering from aphasia. As some might know, this is a language-processing disorder, and it makes it very hard for people suffering from it to write, talk, or even read.

Which is why Samsung Electronics Italia in cooperation with Francesca Polini, a speech therapist, created Wemogee. It replaces textual phrases with emojis and can be used as both, messaging app or for personal interactions. For now, it supports Italian and English, with an Android version coming out in just a few short days, on April 28. iOS version is also expected to come out in a near future.

Aphasia is a condition where the brain is injured and it causes the regions responsible for language understanding or speaking to not work properly. It can be caused by strokes, traumatic injuries, brain tumors or some sort of neurodegenerative diseases.

Over two million Americans are suffering from this disorder currently, and 180,000 more are developing it with each new year. Many were forced to use pictures or gesticulate in an attempt to express themselves. Wemogee is supposed to be an easier alternative.

It’s basically a chat app for people with aphasia, as the developers like to think of it. It has a textual and a visual mode. Users can create over 140 phrases from emojis put into six different categories. The app then translates emojis into text for non-aphasic users, whose response then goes back to emojis.

This works because Aphasics can understand emotions perfectly, as well as gestures, facial expressions, and images, but have a problem with formulating words.

Even though many believe that emojis are “dumbing down” the traditional form of written communication, they’ve proven to be helpful in many more situations, including children that have a problem with talking about abuse.

Emojis “alphabet” continues to grow and as it happens, people will have an easier time expressing themselves. 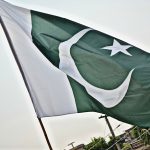