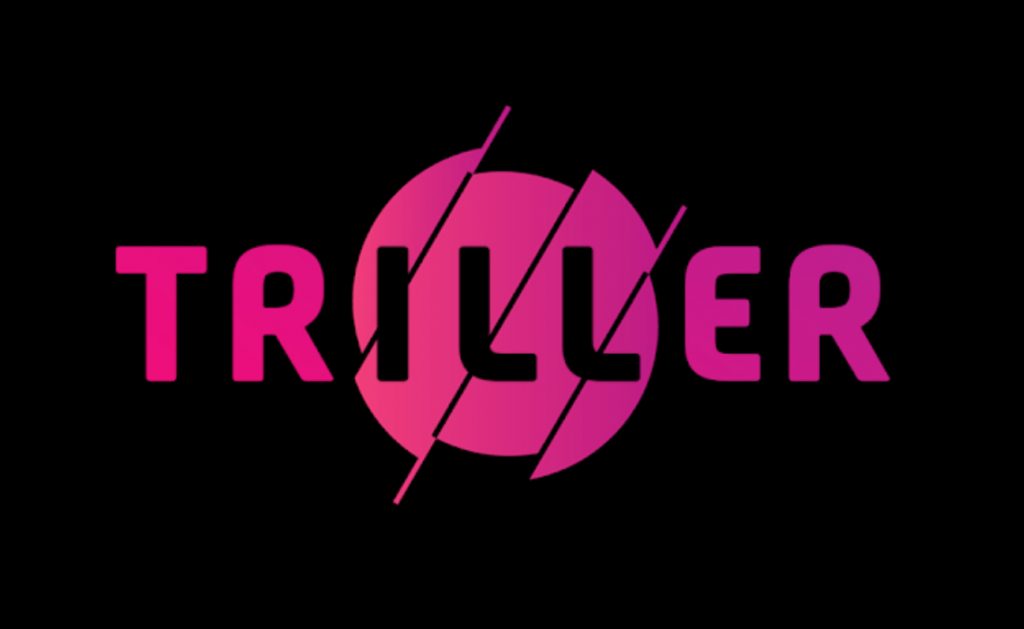 TikTok’s main rival in the US, Triller, is in discussion with blank-check acquisition companies regarding a merger that would make them public.

Triller was launched in 2015 and has more than 2 million monthly downloads worldwide. It has been gaining fame in India and recently the US as they face multiple bans.

According to sources, Triller is partnering with investment bank Farvahar Partners while negotiating a deal with a special purpose acquisition company (SPAC). SPACs are used to generate an Initial Public Offering (IPO) and then merged with a private company that is less cumbersome than going public directly. It also allows them a path with less regulation and more certainty over the valuation that is obtained.

Triller is also in discussions for a private funding round led by investment bank UBS for around $250 million.

The deal comes not so long after TikTok has been facing bans all over the world including major countries like the US and India. Donald Trump’s administration had previously ordered the company to sell majority shares to other US companies due to privacy concerns.

The administration believes that TikTok has been leaking data to the Chinese government and has thus proposed the ban. TikTok had in return sued the US government to stop an immediate ban while the deal for selling shares goes on. 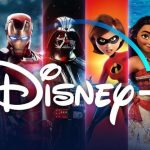 Disney is reorganizing itself to focus on its streaming business