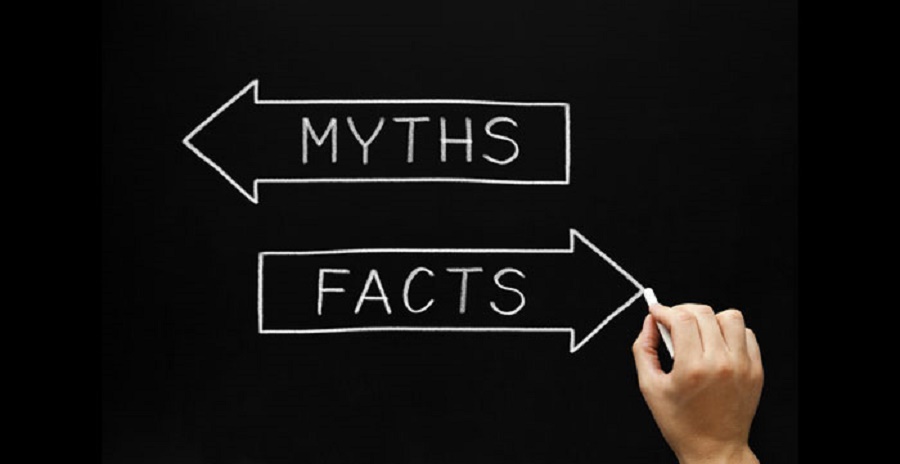 We live in a wonderful country with people from all backgrounds. You’ll find programmers, freelancers and even software engineers in the same street as some people who probably don’t know how to download Chrome on a new PC (of course no one wants to use Internet Explorer). Some people still resist the purge of technology and insist on sticking to their traditional ways. The effect of such a diverse society has given birth to dozens of misconceptions about technology and sometimes, some of them stick around long enough to be recorded as a fact in the memories of our society.

Today, we have gathered 10 of the most common tech myths our society follows religiously. Let’s quash them for good this time.

“Made in China? It’s a fake dude.” Heard that phrase before? If you are a Pakistani, you’ll know it by heart. It’s the most common tech myth. The origin of this is pretty obvious, there are millions of counterfeited products in the markets or “bazaars” of Pakistan at any time. Go to any local markets, ask for the price of any supposedly-branded product, and the shopkeeper will probably try to convince you to buy it by saying phrases like “It’s a first-copy” or “As good as original”. In the beginning, most of the products were really made and smuggled from China for low-cost prices. Therefore, it caught on, and now almost every fake product is referred to as “Made in China”.

However, not everything “made in China” is fake. Will you call an iPhone fake? Apple’s biggest supplier, Foxconn is based in China, so almost all of the iPhones are made in China.

Not enough? Let’s take a Chinese company for example. Lenovo, a China-based company, is the biggest PC supplier in the World right now. It is also one of the biggest Android manufacturers in the world. Made in China? Yes. Fake? No.

This one needs to go away right now. Pakistan’s freelancing community is one of the world’s best and the youth of Pakistan is quickly embracing this profession. Just because you work from home doesn’t really mean it’s not real work. Freelancers earn handsome salaries which are sometimes even more than they would normally earn working in an office. There is a social stigma about freelancing in our society, even though the international community has embraced freelancing as a serious profession.

3. The US uses NFC chips in smartphones to spy on us

This one’s pretty funny actually. Any techie or even someone who knows how to use Google can tell you that Near-Field Communication(NFC) is a new kind of technology that can be used for fast transfer of data between smartphones or other NFC-enabled devices. For example, two NFC-enabled phones can be touched together to transfer a photo, a location or a file.
Just a while ago, a video with two men claiming that US used NFC chips in our phones to spy on us went viral on social media in Pakistan and while we appreciate the concern of Pakistanis about their privacy, believe us on this one that the NFC chips are NOT used by the US to spy on us.

In fact, even if they do want to spy on us, they’ll use the resources of NSA. If you are not aware of the whole Edward Snowden whistleblower scandal, then be warned that unless you are you use heavy encryption or TOR networking, your devices are pretty much vulnerable to NSA’s spying program anyway. Moral: Don’t destroy your NFC chips.

More like a stereotype than a technology misconception, I have faced this one a lot and I think I can say that for pretty much our whole TechJuice team that we are victims of this myth. So you’re studying computer engineering/software engineering or well, any kind of engineering? You must know how to fix this motor? Or that light? Or that fuse?

Sorry fellow Pakistanis but if they taught us how the mechanics of a motor work along with the complex syntaxes of JavaScript, we wouldn’t have learned either of the two by now.

This is one of the most basic technology misconceptions and is not just limited to Pakistan. The general concept according to everybody is that more megapixels = better camera. NO. That’s not how it works.

Basically, it worked only to a certain extent. Once it crosses a decent limit, like 8 MegaPixels, it no longer remains the same principle. In the beginning, the smartphone cameras had really pathetic resolution with a VGA quality or 2MP cameras. As the Mega-Pixels increased, so did the picture-quality and we believed that more megapixels mean a better camera. While increasing megapixels does lead to better detail, it doesn’t necessarily lead to a better picture overall. There are a lot of aspects to get right to get a good photograph: the lightning, the post-processing, the colours, etc.

For example, take the iPhone 6. It has an 8MP camera, and even though almost all flagship Androids come with 13 MegaPixel or greater cameras today, the Apple phone’s camera is ranked as one of the best smartphone cameras available.

The rest of the world has caught on to this, but we still mostly consider an open Wi-Fi Network a blessing. Open Wi-Fi networks are certainly unsafe and a complete no-no for sharing sensitive files but be aware that even password-protected Wi-Fi networks can be safe. WEP key-protected networks are the easiest to crack but WPA networks are not safe from hacking. Newer WPA-2 keys are much safer, although sometimes, router vulnerabilities can also be exploited, so remember to keep your router software updated.

Once the hacker is connected to the same Wi-Fi network as you, it is pretty easy to hijack the data being sent between you and the router.

Most people with even a little experience in the field of computer science will know that this is not the truth. There are quite a few ways people can “hack” or take control of your social media/mail account without doing any actual hacking.

First, they can guess your password and if it’s anything like the top password of last year, “123456”, it is really not that hard a task. So either keep a hard password or use a password manager. The other way is if the one looking to get access to your account uses the “forget password” technique. You would be surprised to know how easy it is sometimes to gain access to someone’s account if they haven’t used decent security measures. However, none of these come under the term of hacking.

8. The bigger the processing power, the faster the computer

This isn’t how the computers work. While more processing power will certainly guarantee that the computer is more capable of handling heavier tasks, it doesn’t necessarily make it fast. RAM is the real one responsible for making computers fast. So, if you want to increase the speed of your computer, opt for more RAM rather than a bigger processor.

9. Sleeping with your phone near your head can cause Cancer

Barely a week goes by without us receiving some kind of message or seeing a story warning us not to sleep with our phones near the head because it is a health risk or can cause cancer. There is no data to prove that you can get cancer by sleeping with your phone either near or under your pillow. No official study has ever proved that despite what your facebook feed says.

Still, our phones do use signals which can be anything but healthy for us, so we wouldn’t really advise placing your phone near your head while sleeping.

10. Online Games can be paused- this one is for parents especially

Millions of Pakistani kids own PCs, Xboxs and Playstations, and most of them play online games. Counter Strike especially, is a Pakistani favorite on PC, and teams of players play on online networks or via LAN. Unfortunately, parents haven’t caught on to online gaming yet and they usually call you to run an errand for them while you are in the middle of a game. Leaving your game means losing valuable time and sometimes even forfeiting your game as the game can’t be paused. Even if you pause your game, the rest of the players continue on playing. So bare in mind that online games cannot be paused.

If you are a parent and your kid is a fan of online games, kindly give him/her some time to finish the round if the errand is not urgent. The agony of leaving the game for even a second while being right in the middle of a 5-kill streak in Call Of Duty can only be felt by those who have experienced it. 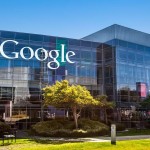