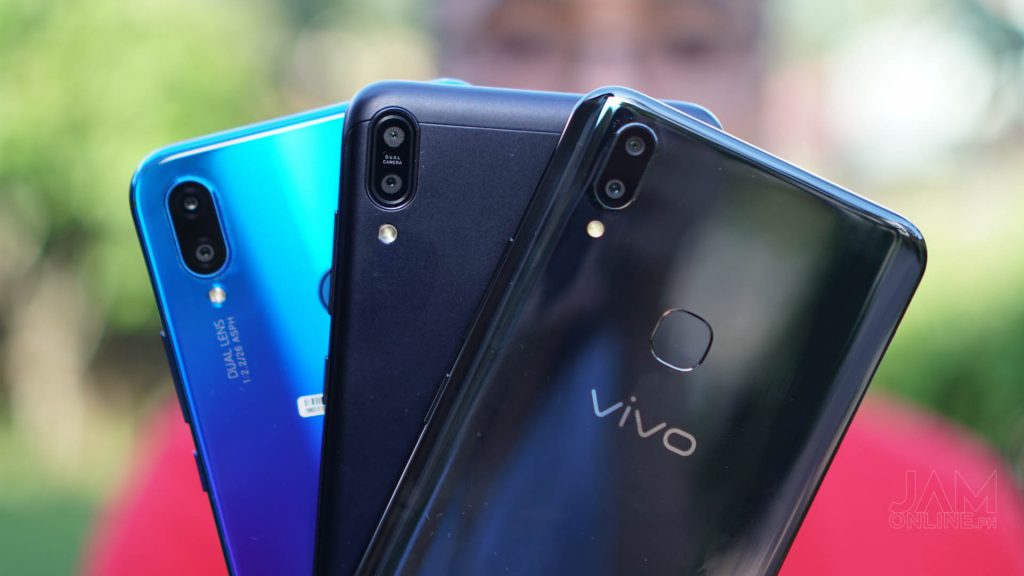 Looking for a new phone? Maybe your budget is around 35000 rupees, if that is so, we have some excellent phones that are the best in class. Here are the top 5 phones you can get around this budget. This list features the brands; Xiaomi, Oneplus, Vivo, Nokia, and Oppo. One interesting thing about these phones is that most of them were launched towards the end of 2018. Also, all of these feature dual cameras at the rear.

Before we delve in, a small disclaimer that prices given in this list may be different from retailers. Also, there may be cheaper alternatives available that are not mentioned. 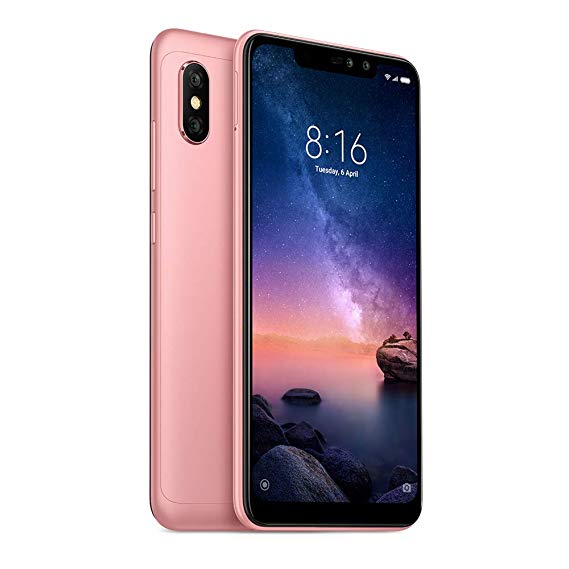 Price Rs. 34,999
No one can argue that a metal body makes for a more premium look and feel. And that’s exactly what this phone does. The back is metal surrounded with plastic which makes for a better grip. It has a bright display, however, when outdoors, the image quality suffers. The fingerprint sensor is super fast and accurate. It also features a face unlock. In the battery department, the Xiaomi Redmi Note 6 Pro offers 4000mAh battery that is much more than most phone offer in this range.

One nifty feature is the IR blaster at the top. It essentially turns the phone into a remote control that can be used for televisions and air conditioners to name a few. It features a dual rear camera at 12MP with a 5MP depth sensor. But what’s interesting is that the selfie camera is 20MP and comes with a separate 2MP depth sensor at the front.

While Note 6 may not excel at every department, it is kind of a jack of all trades. And this is the reason why the Redmi sits at the top of this list. 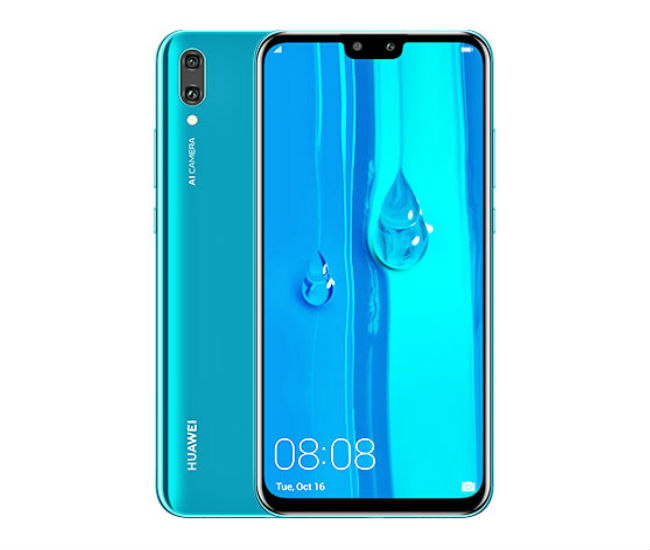 Price Rs. 35,999
At 6.5 inches, the Y9 is the biggest display phone you can get from this list. However, at the cost of reduced pixel density. Performance is where the Huawei Y9 really shines. It is equipped with a 6GB RAM and a Kirin chipset. While it may not beat Snapdragon chipsets, it still packs a punch. Moreover, it has a massive storage of 64GB and that’s just the internal storage. Of course, there is the option to attach an external memory card. 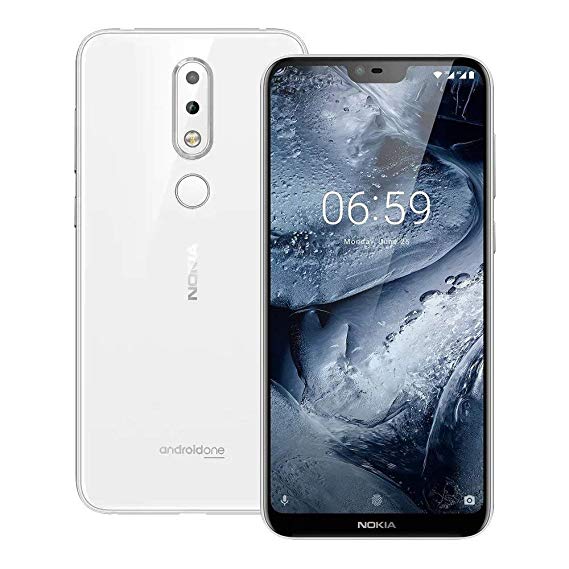 Price Rs. 36,300
Also known as the Nokia X6, if you fancy taking photos, then this is the phone for you. It has a massive 16MP camera with an astonishing 2160p video recording. That’s the best in the list. What’s more, its relatively smaller display of 5.8 inches means that it has the most crisp and sharp display.

Nokia 6.1 Plus aluminum frame not only makes it lighter but gives it a more premium finish and look. The rear cameras are excellent with a 16 MP main and a 5 MP depth sensor. At the front, there is only a single 16MP camera despite there being space for a depth sensor. However, at 3060mAh, the X6 has the smallest battery in this list. 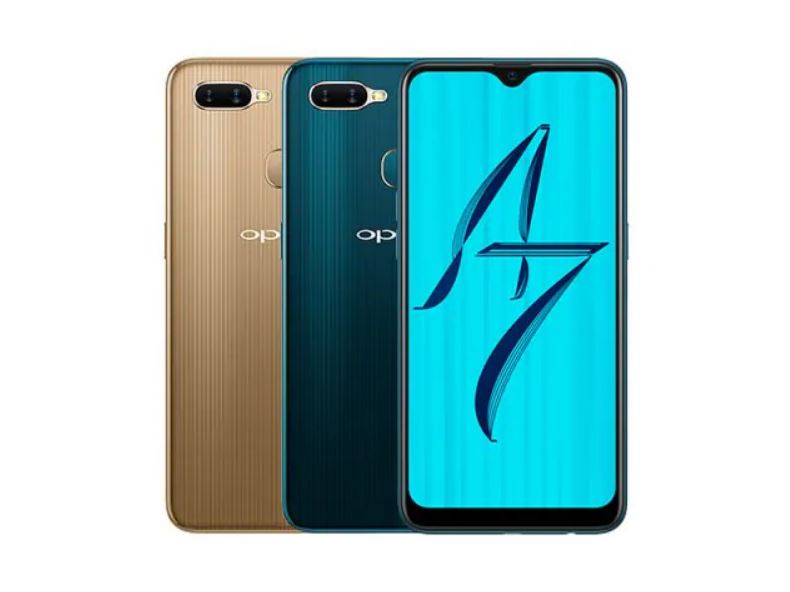 Price Rs. 31,999
If battery life is one of the biggest reason you are looking to change your phone, then this is a good option. It has a battery of 4230mAh, the highest in the list. With this heavy battery, you could stretch to at least one and a half day of use. But at this price, most people are expecting a good display. This is where the A7 falls short. With a pixel density of only 271 ppi, it is the lowest in the list and that too by a big margin.

The Oppo A7 does differ in the design by offering a dewdrop notch. But that is at the expense of only one front facing camera that is 16MP. Sure, the rear cameras feature 13MP camera with a 2MP depth sensor. 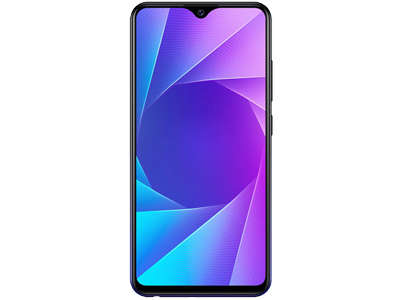 Price Rs. 31,999
Despite the fact that most people wouldn’t be willing to spend this much on a brand like Vivo, the Vivo Y95 packs good specs. While it shares a low pixel density with Oppo’s A7 at 270 ppi, its screen size is large at 6.22”. It has the same standard rear camera setup with 13 MP main and 2 MP depth sensor. However, at the front, it features an impressive 20MP camera. 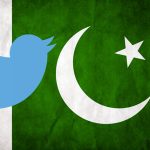