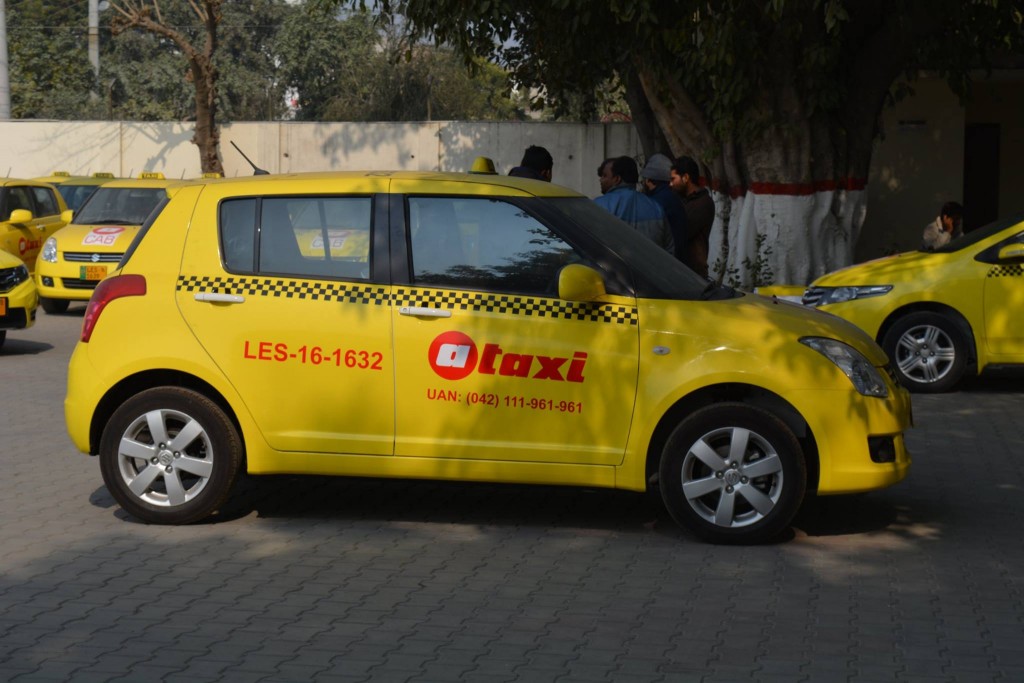 Turkish conglomerate, Albayrak is starting its taxi hailing service in Lahore on 16th February with over 100 vehicles included in the fleet. The universally known yellow colored cabs will be called as ‘A-Taxi’.

A-Taxi service will be accessible through an android-based mobile application, where with a few taps booking can be done. In addition, the cabs will also be available on roads at stops for instant usage. These taxis are also geared with fare meters, GPS systems — something which we are not accustomed to yet. As far as the car models are concerned, the fleet comprises of comfortable Suzuki Swift and Honda City cars.

A-Taxi is the not the first taxi booking service in Pakistan. Home-grown venture Savaree is also offering car-booking services along with another venture from the Middle East, Careem offering exactly the same. Lahore has been buzzing with launch of many transportation services and with the entrance of A-Taxi, the competition will heat up more.

Tripda, a car pooling service, recently claimed 200 ride-shares from Lahore to Islamabad route. A recent report although claimed that Tripda might soon be exiting the market as this Rocket Internet Venture was not able to raise investment for round B but it has not been officially confirmed yet. Another Rocket Internet venture, Easy Taxi also tried its luck in Pakistani market but abruptly seized its services from all over Asia to focus on South America.

Travly and Shahi Sawari also are transport services of Rickshaws actively working out of Lahore. A-Taxi might have an edge for using yellow colored cabs which can be hailed on road as well. But, other competitors are using Uber service model, in which, anybody can become a taxi driver. Hence, giving these services more leverage and much bigger network of taxi cars.

Albayrak has several other transport related ventures in Pakistan (including the famous Metro Bus) and with the launch of these cabs, it can give a very hard time to competitors. 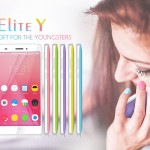