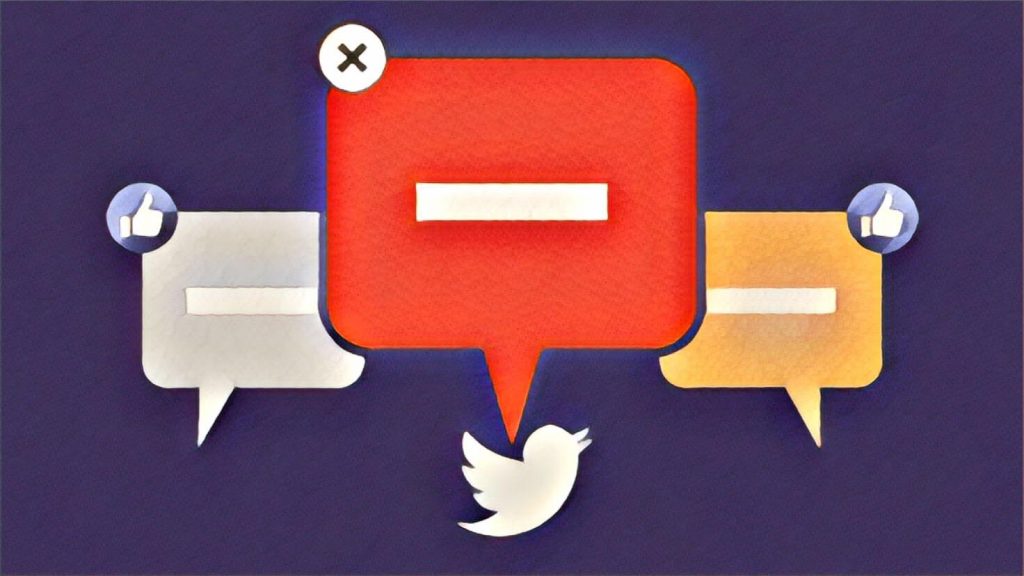 Ahead of the Pakistan General Elections 2018, a non-governmental youth development organization, Bargad, has published a study on Electoral Hate Speech on Social Media in Pakistan.

The group gathered data from over 30,000 social media accounts from Twitter and Facebook. Additionally, data gathering and analysis were also executed on 20 high-ranked Facebook pages in Pakistan, as determined by Social Bakers, a social media analytics select. The selection of these pages was further narrowed down, based on their connection with the elections. This data was monitored for across the span of April to July 2018, that is, the three months building up to the elections.

The study explores how social media facilitates hate speech and the way such discourse is being used by political candidates, their supports, and social media influencers for electoral campaigns. In Pakistan, there are 32 million active monthly users on Facebook when compared to Twitter, that has only 3.5 million users. However, political campaigning with the use of hate speech was recorded at a new high on Twitter.

Results of the study indicate that photos and videos are the most popular sources to incite hate speech. In the three months of the study, an increase was observed in this trend when compared to sharing or retweeting on Twitter and comments on Facebook. The widespread forms of hate speech facilitated by this media, included false allegations, religious intolerance, sexism and character assassination. Gender imbalance was strongly reflected as a lot of women frequently fell prey to hate speech attacks on these social networking sites.

The study has also validated that organized groups have contributed to the increase of hate speech amidst election fever. Social media accounts inciting extremist viewpoints remain operative. To mitigate such speech, the research has also recommended solutions to address this problem through compliance of laws, development of a code of conduct, media regulation and incorporating anti-hate speech curriculum in academia. 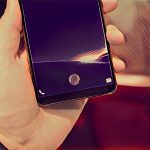