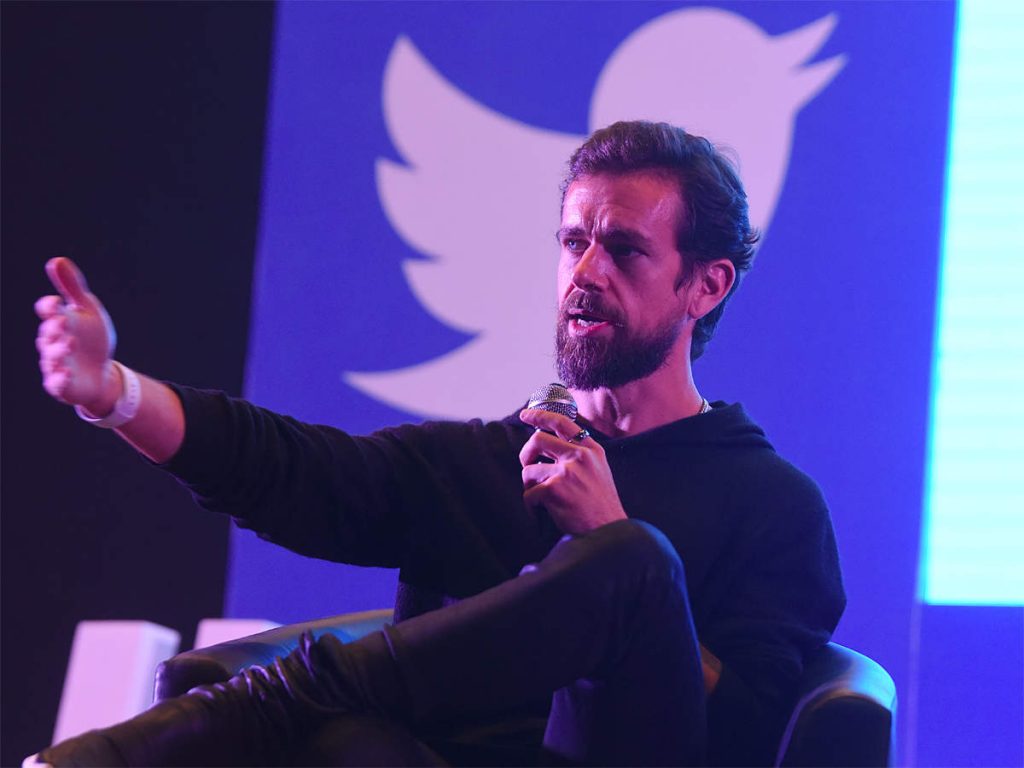 In recent news, Jack Dorsey mentioned on Twitter that it was finally time for him to leave. He further explained in a statement mentioning that it was because the company was ready to move on from its founders.

With Dorsey stepping down, the company’s former Chief Technology Officer, Parag Agrawal, has been announced as the new CEO who was ‘honored and humbled by the recent appointment.

Deep gratitude for @jack and our entire team, and so much excitement for the future. Here’s the note I sent to the company. Thank you all for your trust and support 💙 https://t.co/eNatG1dqH6 pic.twitter.com/liJmTbpYs1

As a result of this recent change, the social media platform rose to 9 percent on market opening. However, the gains started to fall as their stock closed to 2 percent below its opening price.

Despite Parag overseeing the major operations of the company, Dorsey will remain the chief executive of financial payments at the company Square which currently has a market capitalization of over $98 billion which is higher than Twitter’s $38 billion. 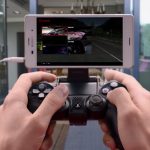