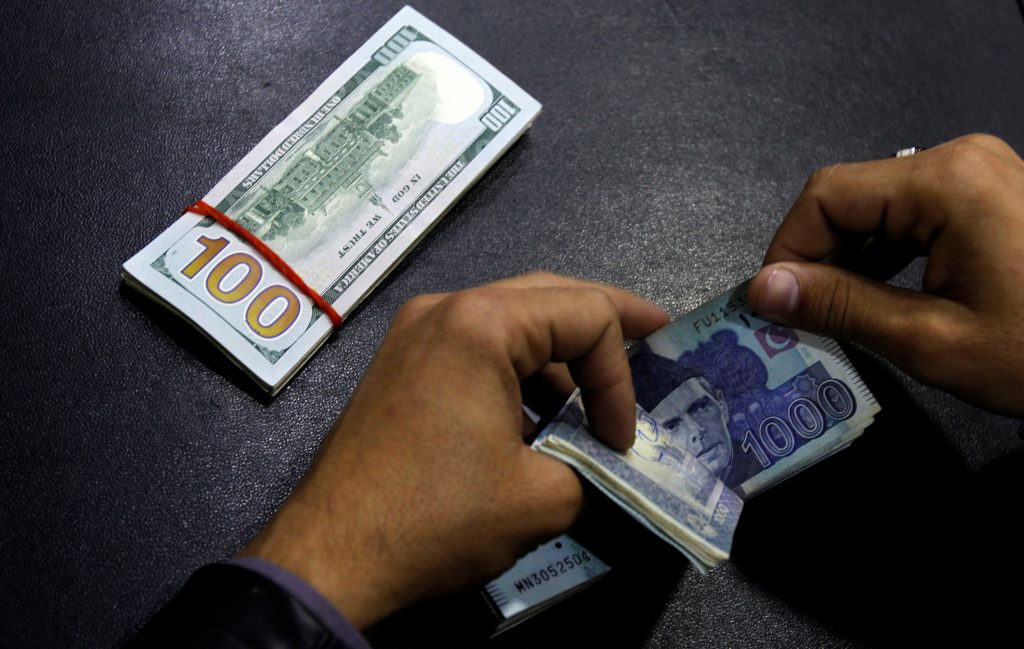 Pakistani rupee plunges to the record lowest level in the open market. After finalizing a deal with IMF lately it has allowed the open market to regulate the exchange rate. As of today, the dollar has reached its all-time high of Rs.150. The increase in the dollar price has seriously affected the stock market rates. The stock market has once again plunged into the red zone as the Pakistani rupee depreciation has forced the index by almost 700 points yesterday.

The current market is witnessing a drastic shortage of dollar lately. The currency dealer and masses are really unpleased over the undisclosed terms agreed between the government and IMF. Apart from all this, there has also been an outrage on social media platforms. Some are questioning the action plan of the government while others are criticizing the IMF terms they have agreed upon.

IMF loan to Pakistan is $6bn @imf_pakistan.@Uber stock listing in the USA was $8bn. Uber bought @careem for $3.1bn.

So if @pid_gov becomes encouraging towards #technology & #startups, who knows that a single mobile app can pay off Pakistan’s debt @fawadchaudhry @MoIB_Official

So true and so right, as Pakistan has a great potential for growth in the technology sector and startups.

We all know what’s happening because it’s more like a routine thing now.

Those Pakistanis who are buying #Dollar just in a hope of devaluation of Pakistani Rupees, they are the real traitors. They want to eat flesh & bones of their fellow Pakistanis just to earn some profit and causing Dollar shortage in the open market.

There are some serious concerns here because it’s causing a panic in the open market. People are investing aggressively in the dollar as hoping to earn higher profits and that is causing a further devaluation of Pakistani rupee.

See also: Guide to get new currency notes for Eid-ul-Fitr 2019

And then there is also a lighter side of this story. There are actually people who are quite happy about all this happening.

And making fun of politicians is no exception here.

See also: Your bank account may be blocked if you don’t verify biometrics before 31st May 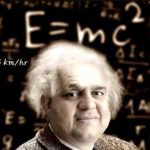