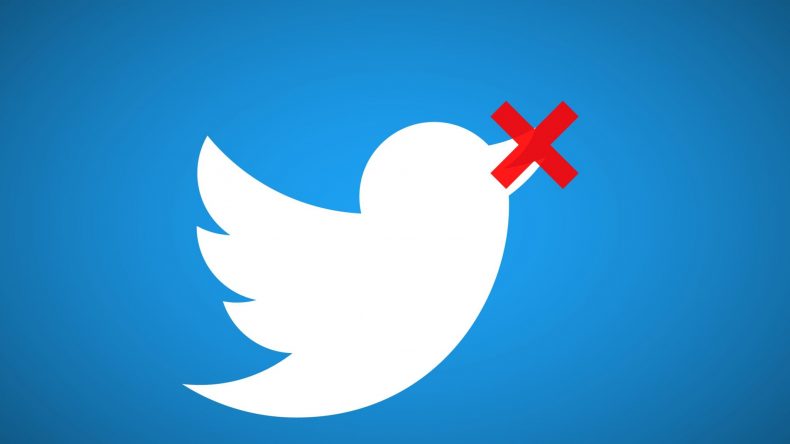 Twitter, a popular micro-blogging website is on the verge to be banned in Pakistan for not following the notion of government to remove the objectionable content from its platform.

In July, the Islamabad High Court had issued a notification to Pakistan Telecommunication Authority (PTA) to block the micro-blogging site, Twitter in Pakistan over its noncooperation in removing blasphemous content. The remarks came from the IHC judge Shaukat Aziz Siddiqui after hearing a petition about non-implementation of its judgment passed on March 31, 2017, which stated several directions for the government to deal with blasphemous content on social media. The court also ordered to delete blasphemous content from the web and punishing the perpetrators responsible behind such acts.

He requested the Deputy Attorney General (DAG) to review the matter regarding the blasphemous content on social media and inform concerned authorities. He said, “In case the Twitter’s management refuses to remove the blasphemous material, the court may pass an order to the PTA to block Twitter.”

The court had ordered the PTA to design some comprehensive mechanism to identify the pages and websites containing blasphemous content in order to take some remedial steps promptly. He had also ordered that the top leadership of the country needed to become pro-active on such issue for raising national “firewall” enabling Pakistan to monitor Pakistan’s internet traffic and all the users.

According to the latest update, the Pakistan Telecommunication Authority’s (PTA) Director General of Internet Policy and Web Analysis, Nisar Ahmed informed the Senate Standing Committee on Cabinet Secretariat that, “While Facebook, YouTube and other social media platforms complied with requests from the government to block objectionable content, Twitter did not oblige”.

Nisar Ahmed further informed the committee that Islamabad High Court issued a directive to PTA to give Twitter a final notice. It was made clear to Twitter that it needs to respond to requests from Pakistan or otherwise it gets blocked in Pakistan. He said, “The court is determined to teach Twitter a lesson — they will lose business.” He also informed the committee that unlike Twitter, Facebook has cooperated with the Pakistani government in the past.

In the past, similar attempts have been made to ban social media. Facebook was banned in the country twice in 2008 and then again in 2010 for the presence of objectionable drawings and controversial religious comments. In September 2012, the PTA blocked access to YouTube across the country for showing blasphemous content and it remained inaccessible for over two years.