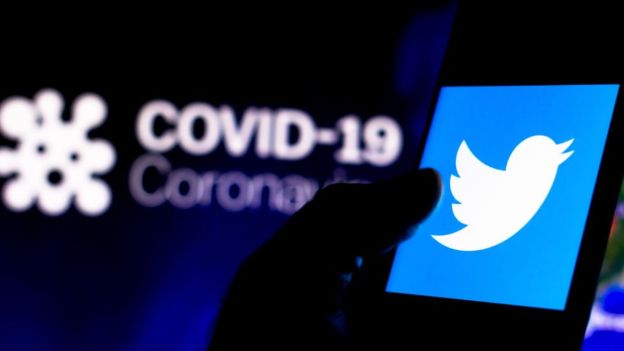 Last week twitter saw an exponential increase in the number of downloads and installation on the app stores. The data was published by intelligence firms of app stores i.e. Sensor Towers and Apptopia. Though the exact figure when it comes to downloading differs from each other but both the firms agreed that Twitter has broken its record in downloading.

The reason why Twitter had seen such a high number of downloads is that it’s a platform where all the latest news has been shared. Twitter was high in demand these days as the George Floyd protest has been going on in the U.S. Protesters utilize the platform and share live images and videos for the demonstrations. In short, Twitter is a good platform for sharing all the latest news.

On the other hand, the data that Sensor Tower has posted stated that Twitter has been installed over a million times on last Monday and about a million downloads on last Tuesday. As per the given information, this was the second time the app has been downloaded this much, the last time being the January of 2014. Before the increased number of downloads, Sensor Tower reported the same week that the app was on the downside when it comes to downloading globally on different app stores.

Though the number differs for both the firm, the fact that Twitter has been downloaded and installed at such a high rate is evident. Pointing towards the higher mobile app downloading growth, both the firms are distinctive and clear in delivering their motives.

With so much going on globally like social unrest and the COVID-19 Pandemic, people especially belonging to the international market are keen to find out the latest outbreaks in the world. The Apptopia findings also quoted that over 40 million users were logged in at Twitter last Sunday. This stat was for US users alone. 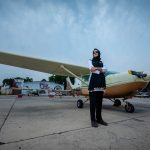