Twitter’s ‘Community’ in pipeline: Users will get the option to share Tweets with selected audiences 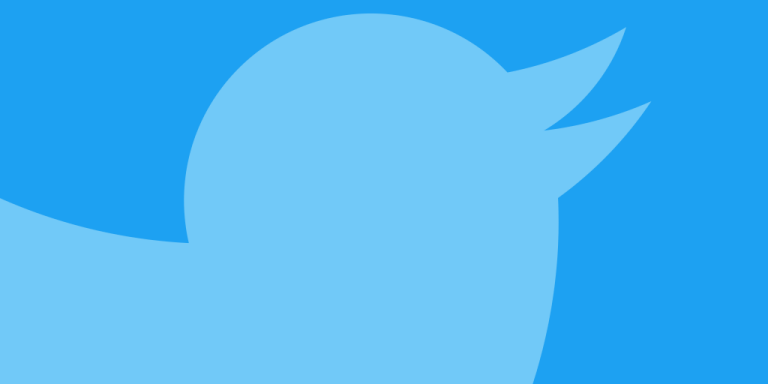 Back in February, Twitter previewed a new, groups-like option called ‘Communities’, which would enable Twitter users to share their tweets within selected sub-groups of users instead of sharing with everybody. Communities let you select a specific audience for each tweet, and this could soon become a reality.

According to SocialMediaToday, “Communities” will enable Twitter users to engage with a wider breadth of topics and interests, without being concerned about boring all of their followers with irrelevant updates, or more extreme, having to create separate Twitter profiles for different purposes.

Twitter’s Communities are supposed to work as an alternative to Facebook’s groups, providing a more private engagement option, which would enable users to interact with users around dedicated interests.

Over the next three years, Twitter’s aiming to add 123 million more Monetizable Daily Active Users (mDAU), taking it from 192 million now to 315 million in 2023. For context, Twitter has added only 83 million mDAU over the last three years – while the company’s also looking to double its revenue, rising from $3.7 billion in 2020 to at least $7.5 billion in 2023.

But, it needs new tools to achieve such objectives – which is why Twitter’s development momentum has gone into overdrive of late, with new tools like Fleets, Spaces, subscriptions, up and downvotes on tweets and Twitter communities, which now look close to the stage of live testing.

Earlier, Twitter had confirmed its undo tweet feature, but it could be limited to those wanting to pay. When it becomes widely available is unknown, but it’s understandable why Twitter could be considering reserving the feature for its potential subscription service. 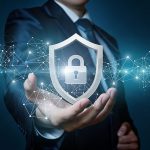