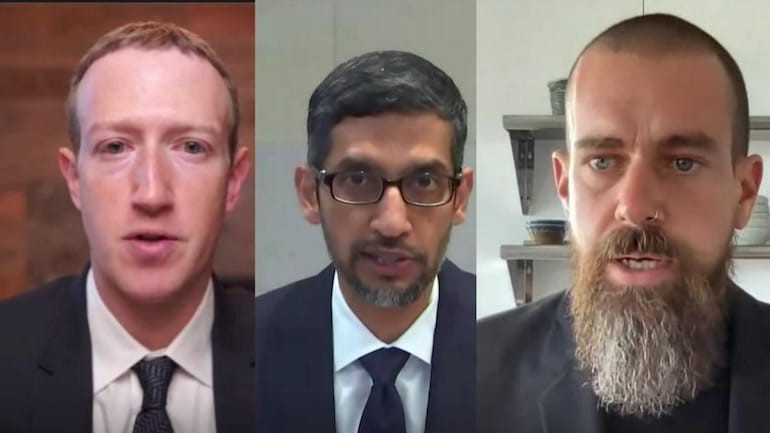 In their first appearance before Congress since Trump supporters stormed the U.S. Capitol, the chief executives of Facebook, Google and Twitter were asked by U.S. lawmakers whether their platforms bore some responsibility for the riot: “yes or no?”

Social media has been widely blamed for amplifying calls to violence and spreading misinformation that contributed to the Jan. 6 attempt to violently overturn the election results.

Only Twitter Inc CEO Jack Dorsey replied “yes” to the question, but said the “broader ecosystem” had to be taken into account. Sundar Pichai, chief executive of Google parent Alphabet Inc, said the company always feels a sense of responsibility but it was a complex question.

Facebook Inc’s CEO Mark Zuckerberg said his company was responsible for building “effective systems”. He also said that the rioters and former President Donald Trump should be held accountable.

Lawmakers widely slammed the platforms’ approach to false or dangerous content. The three companies have taken steps to curb misinformation but researchers have shown it is still widely present on the platforms.

“We fled as a mob desecrated the Capitol, the House floor, and our democratic process,” said Democratic Representative Mike Doyle, who asked the CEOs about their responsibility. “That attack, and the movement that motivated it, started and was nourished on your platforms,” he added.

The hearing was virtual but advocacy group SumOfUs erected cut-outs of the three CEOs dressed as Jan. 6 rioters on the National Mall near the Capitol. One showed Zuckerberg as the “QAnon Shaman,” a shirtless rioter wearing horns.

Pichai and Dorsey said in the hearing they were open to some of the changes in Facebook’s proposal. Pichai said there were some “good proposals.” Dorsey endorsed some of the suggestions from Zuckerberg but said it would be difficult to distinguish between small and large services.

Republicans on the panel also criticized the tech giants for what they see as efforts to stifle conservative voices.

Trump was banned by Twitter over inciting violence around Jan. 6, while Facebook has asked its independent oversight board to rule on whether to bar him permanently. He is still suspended from YouTube.

At one point in the hearing, Dorsey appeared to grow frustrated and tweeted “?” with a poll asking Twitter users to vote “yes” or “no.” There were more than 40,000 votes cast in about 30 minutes. 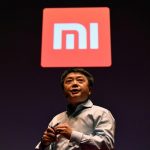