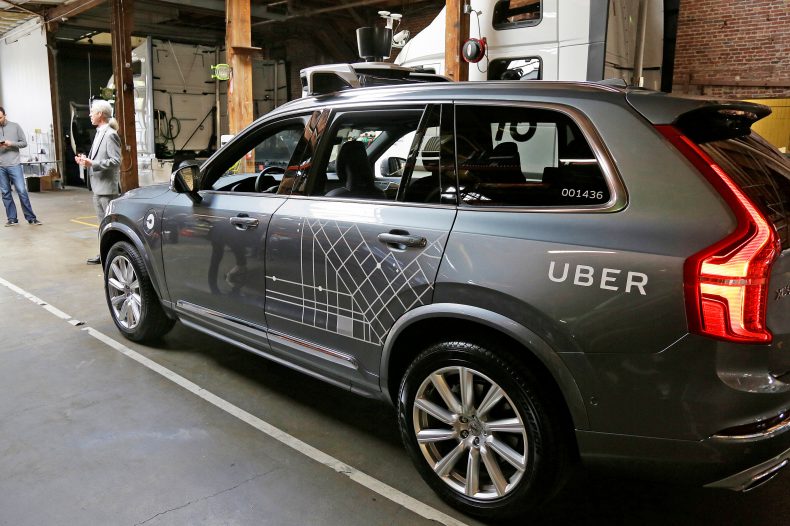 Uber has introduced a new feature through which it has enabled voice-calling its drivers using the internet directly from the application.

The Voice over Internet Protocol (VoIP) is being rolled out to users globally, the US-based ride-sharing application announced this Thursday. According to a report from ‘The Verge’, Uber will now enable all of its users to use internet facility and have a voice communication with the driver directly from within the application.

“Data calling is now much cheaper than voice calling” in certain markets, said the Product Manager Communications Gagan Mac, at Uber. “Data is much cheaper.” Currently, Uber offers just offers communication either on in-app messaging or through carrier-based voice calling and texting.

This move is aimed at transforming Uber as a global player as it looks to expand to more places internationally. The company is also reportedly heading towards an IPO as early as in start of next year.

This feature would help users have streamlined ride-hailing without depending much on the GSM/GSMA carriers of that locality. People with international roaming will also not have to worry much and for driver all the communication would also be taking place while in-application. Uber hasn’t yet confirmed when this application would be rolled out to Pakistani users but we can expect it to happen very shortly.