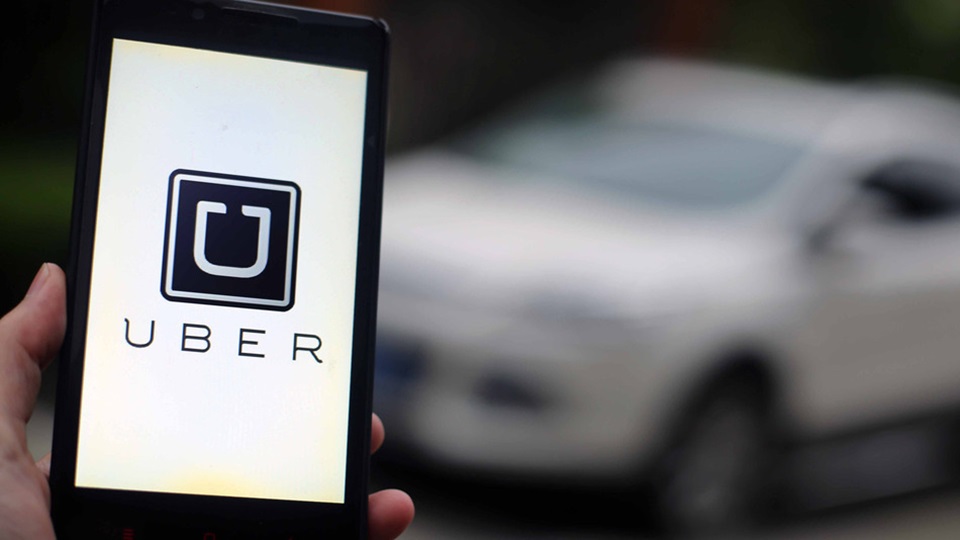 Uber has introduced a new built-in feature in its app that allows the passengers to call 911 in case of an emergency initially for the US. Considering the importance and simplicity of this feature, it may also be available in other countries as well.

The world’s biggest ride-hailing service, Uber has recently introduced an “emergency” option in the app which lets users share their exact location and vehicle information in case something goes wrong. Currently, the passengers can share their ride track with their friends or family members in order to prevent any haphazardness.

The “emergency” button can be found in “safety center” menu on the home screen of the app. The button gives access riders a quick and easy way to contact in an emergency during their trip. To dial 911, riders will have to swipe up on the safety center icon, and then tap “911 assistance.” The call will be dispatched to the emergency responders after confirmation.

Uber has been under pressure after multiple allegations of rape and assault cases involving uber trips. In order to ensure safety, Ubar’s CEO Dara Khosrowshahi last month shared the plan that Uber is “getting serious about safety” including updates like emergency button feature.

The year 2017 has been devastating for Uber, firstly it was facing federal inquiries and lawsuits from its employees, drivers and even traders and later on, even more, worst cases of sexual harassment destroyed the image of the company globally. Now, in 2018, it yet has to see what the company does to make its image better around the world.

By now, the feature has been rolled out for the US but it is expected that it will be launched soon in other countries including Pakistan as well. 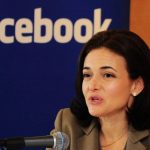