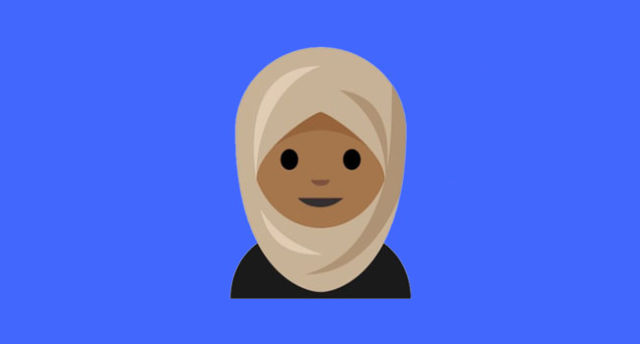 A beta version of the release was made available in March earlier this year, it is only now that the update has been made available to the public. As a result of the update, all the OS manufacturers who follow the Unicode Consortium will be able to incorporate the script changes and updates to their upcoming software updates. Apple, which is going to push iOS 11 update down this year, is also expected to add these emoji into the update.

Unicode 10 will be introducing 8,518 new characters, which will bring the total Unicode to 136,690 characters. Four new scripts have also been added, making up to a total of 139. As already mentioned, 56 new emoji (183 with the gender and skin color variations) have also been added. The emoji added include 9 new smileys, characters for new animals and food. Emoji for some fantasy characters have also been included. There is a hijabi emoji and a character for Bitcoin as well.

It would be worth mentioning that it might take some time before the public finally gets to see and use these emoji. As of now, the update has only been officiated by Unicode. Different platforms will slowly start to add these characters in their script, as per their respective schedule. Twitter has already added support for these new characters with its beta update of Unicode 10 last month.

Unicode Consortium is a global organization that is working to standardize the communication script as used by different modern software including different operating systems and browsers. Many notable tech companies of today, including Facebook, Google and Apple, form a part of this consortium. 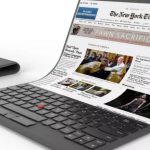