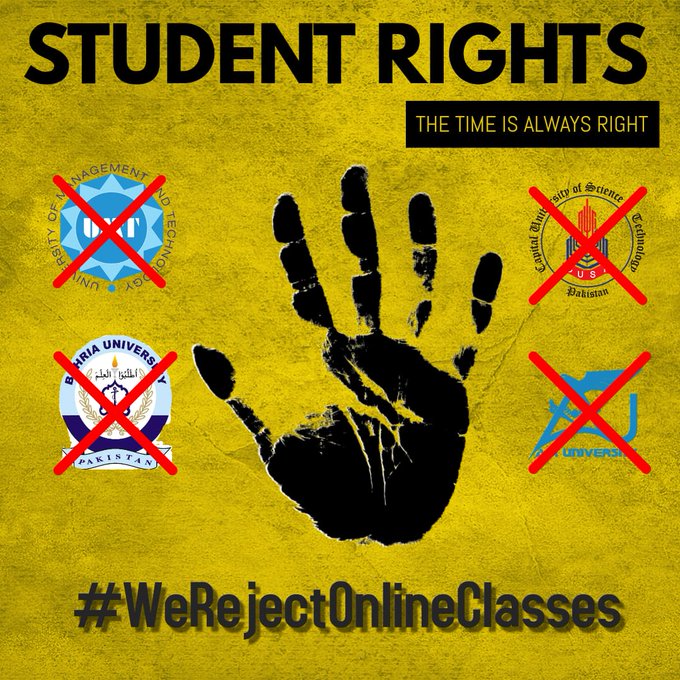 Students around the country have been protesting unsatisfactory online classes and universities charging full semester fees despite the coronavirus lockdown. Some have taken to the streets to voice their concerns in organized protests, such as the one outside HEC headquarters in Islamabad. Others have made use of social media platforms like Twitter and Facebook to have express their discontent. However, rather than listening to their students and trying to figure out a solution, one university has decided to take disciplinary action against its students instead.

Usman Mehmood, a student at Capital University of Science and Technology has been permanently expelled (rusticated) by the university after he posted a tweet protesting online classes. Usman received a letter from university admin explaining the reason of his expulsion. The letter states that Usman was found ‘guilty of a major violation of university discipline’ by a Disciplinary Committee convened to decide on the matter. The letter accuses him of being involved in poor discipline and using social media to ‘instigate other students of the university to physically protest online classes.”

We reject All this nonsense. Now that we all are united. We are coming to bring you down @hecpkofficial #WeRejectOnlineClasses pic.twitter.com/dk2XkB3uhl

Usman shared a picture of the letter on Twitter and tagged PPP Senator Mustafa Nawaz Khokhar in the post as well. The senator, who chairs the Senate Committee on Human Rights, replied to his post, saying “Your case will be shared with #HEC and if not reinstated, whoever is VC of ur university, he/she will b called to the committee. You were well within ur constitutional right to protest and raise ur voice.”

See also: Students protest all over Pakistan against HEC and unfair fee structure of their Academic institutes during COVID-19

Your case will be shared with #HEC and if not reinstated, whoever is VC of ur university, he/she will b called to the committee. You were well within ur constitutional right to protest and raise ur voice https://t.co/64bV2mpNN7

Chairman HEC briefed the HR committee on issues faced by uni’s & students. For 2 years straight they’ve faced a funding cut by PTI Gov. While other sectors have been given packages, our uni’s & students r in desperate need of an “education package”. 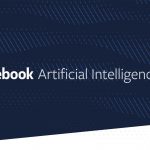