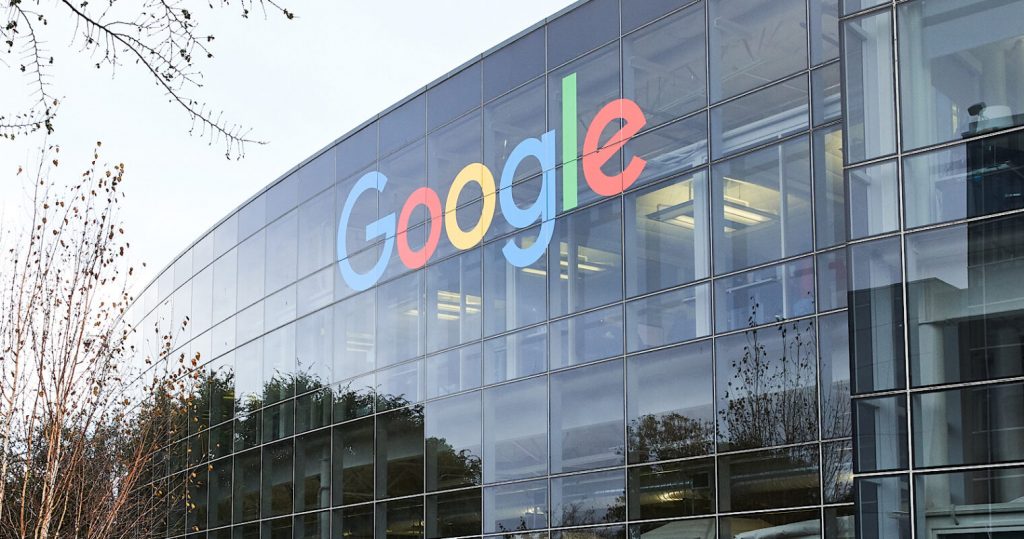 The US Department of Justice along with 11 state Attorney Generals have filed a civil lawsuit against Google. The lawsuit was filed in the US District Court for the District of Colombia. The lawsuit is being made over the unlawful monopolies that Google has maintained. The monopoly is maintained through anticompetitive and exclusionary practices in the search and search advertising market.

This is one the biggest lawsuit ever being filed in the US. Previously major lawsuits were filed against AT&T in 1974 and Microsoft in 1998. Google is currently the frontrunner in the search engine market therefore it has a major share and monopoly in the search and search advertising market.

The major complaint in the lawsuit is that Google has made a series of exclusionary agreements that make Google the preset default search engine by locking up the avenues through which other search engines are acquired.

Google has responded to the lawsuit in a tweet saying that the lawsuit is deeply flawed. They have also posted a detailed blog on how Google is competing fairly and that it is very easy to change your Search Engine from Google.

The DOJ’s deeply flawed lawsuit would do nothing to help consumers. It could actually raise phone prices, make it harder for people to access the services they want, and artificially prop up lower quality search services. Read our blog post→https://t.co/iNnNL6yvNK 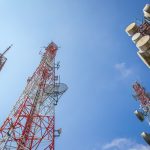