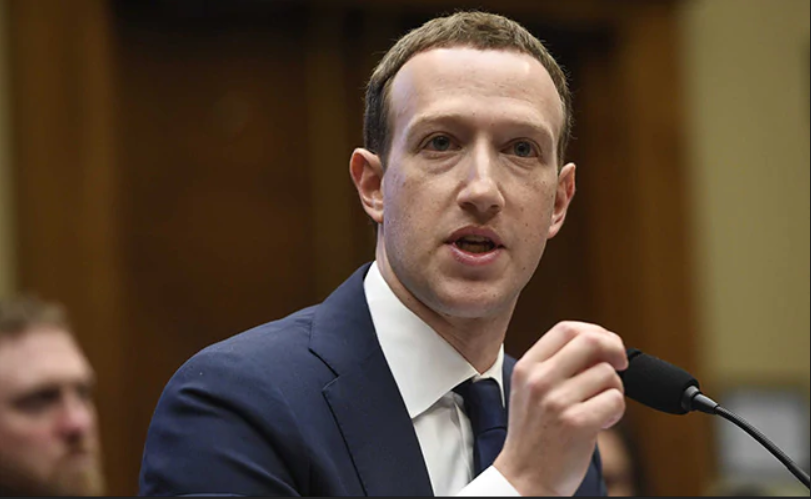 Facebook’s CEO Mark Zuckerberg recently wrote a column, The Facts About Facebook on “The Wall Street Journal” where he discussed Facebook’s business model and reassured investors and the public about the social media giant’s advertising strategy.

Mark Zuckerberg started by justifying the use of advertisement on Facebook. In all fairness, his points were valid where he emphasized the fact that in order to give free service to people, some method had to be used to make money which would keep the free service running.

“I believe everyone should have a voice and be able to connect. If we’re committed to serving everyone, then we need a service that is affordable for everyone. The best way to do that is to offer services for free, which ads enable us to do.”

Mark Zuckerberg further assured Facebook’s investors and the general public that Facebook does not sell user data. As shocking as that may seem considering Facebook’s recent past, Zuckerberg laid some facts which would prove his side of the story. Contrary to popular belief, Zuckerberg said that the largest social media network simply collects enough data on users to classify and categories them into distinct groups and then subsequently charge advertisers to place targeted ads on those categorized groups.

He also admitted that the company’s business model may look “opaque” to some people but he argued that this goes against Facebook’s interests as it would simply put off advertisers from using this service.

Facebook’s CEO also reminded people that they can control what information they are shown in the ads and subsequently block any unwanted ads that they find useless, annoying or offensive. He also added that this process is much more transparent than TV, radio or print, which to some extent is true.

“You can find out why you’re seeing an ad and change your preferences to get adds you’re interested in,” Zuckerberg wrote

Finally, Zuckerberg addressed the elephant in the room, Cambridge Analytica. Facebook’s CEO didn’t go into the details of what happened but offered full support for regulations that promote transparency, control of data and choice.

“We need to be clear about the ways we’re using information, and people need to have clear choices about how their information is used,” he added.

With Facebook having a horrible 2018, it was the right move in the right direction by Facebook’s CEO to shed some light on Facebook’s business model and what goes about in the company. However, much more is needed to be done by the social media giant to gain back user’s trust. A starting point would be to take care of the loopholes in Facebook’s security so that incidents like Cambridge Analytica do not happen again. Let’s hope that Mark Zuckerberg and Facebook implement the above-mentioned regulations that help users control and secure their data 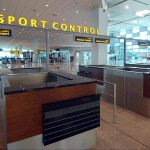