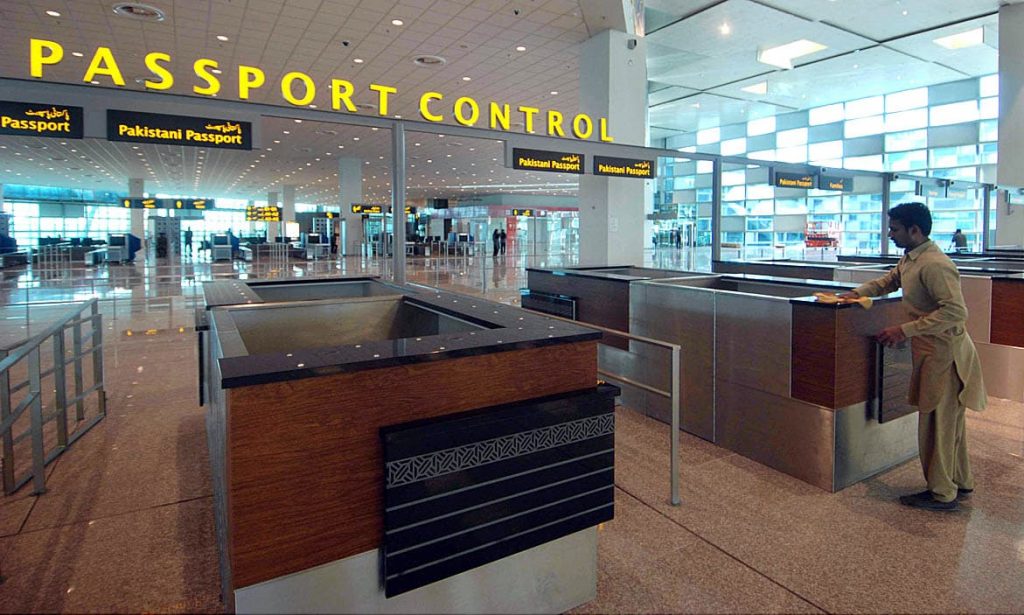 The current government has not shied away from making sweeping changes. A fine example of this is the announcement on Friday that it is relaxing travel restrictions by offering visa-on-arrival for 50 nationalities and electronic visa service to 175 countries in an attempt to reinvigorate the Pakistani tourism industry.

According to Information Minister Fawad Chaudhary, these reforms will have a hugely positive impact on an industry that has been viewed unfavorably ever since the September 9/11 attacks in the USA. That is something that he would certainly like to change.

“We want tourism to be promoted, to become the foundation for change in Pakistan,” he said.

He was adamant that Pakistan had immense potential as a hotspot for tourism, largely due to the natural wonders that it possesses.

“We have mountain tourism, we have beach tourism. Pakistan is a heaven for tourists.” Chaudhary said, referring to the Himalayan mountain range and the Arabian sea that are magnificent in their own right yet are seldom visited by foreign tourists.

He went on to talk about how the new visa regime would make it easier for foreign journalists to enter and reside in Pakistan, including in volatile areas like the northern regions and Kashmir.

The last time Pakistan was a major tourist attraction on the world stage was back in the 1970s when hippies from the West would travel through the serene orchards of the Swat Valley and Kashmir on their way to India and Nepal.

Ever since then, the country’s deteriorating security situation, pervasive cases of terrorism and the spread of Islamic fundamentalism has severely reduced the number of foreign tourists.

There has been a reason to be hopeful in recent years though, as terrorist attacks have become less frequent and people of various nationalities, especially sportsmen, have felt comfortable enough visiting Pakistan.

According to the Pakistan Tourism Development Corporation, the number of tourists last year rose to 1.75 million.

The countries getting visa-on-arrival according to the new regime include countries such as Germany, Spain, Italy, Japan, and New Zealand. 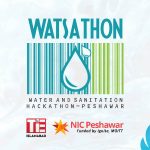 Hackathon on Water and Sanitation, “WATSATHON” set to be held in Peshawar