Volkswagen, the World’s largest Automobile company, is coming to Pakistan 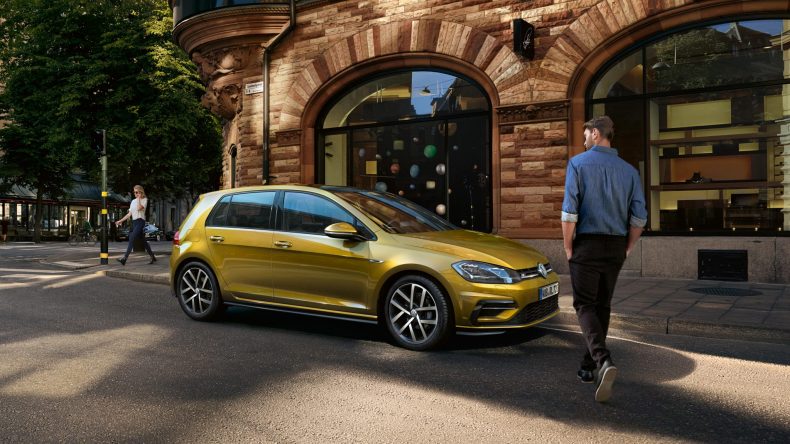 The World’s largest automobile company is finally coming to Pakistan.

Volkswagen, the world’s famous automobile manufacturer from Germany, has finally signed one of the concluding documents regarding its entry to the Pakistani marketplace. The agreement which was signed with the Pakistan Premier Motors Ltd will enable Volkswagen to make its automobiles available to the Pakistani population after being assembled at a facility developed by the Pakistan Premier Motors Company in Karachi. The entry would improve the current industrial standards being taken up in the automobile industry of Pakistan.

Volkswagen is making its entry to Pakistan through manufacturing commercial vehicles as per the license set forth for the completely knocked-down cars (CKD) once they are shipped to an assembling facility within the country’s boundaries. It’s still not known that when this company would start selling its cars in actual, but it shouldn’t be very far given one of the concluding agreement has been reached between and Volkswagen and its associate company from Pakistan, the Pakistan Premier Motors.

The speculations regarding this entry have been very widely circulated. Earlier this year, there had been several reports mentioning that Volkswagen would be launching as much as two state-of-the-art cars initially. This will innovate the current industry with top-of-the-line technology and increase competition among the current segment.