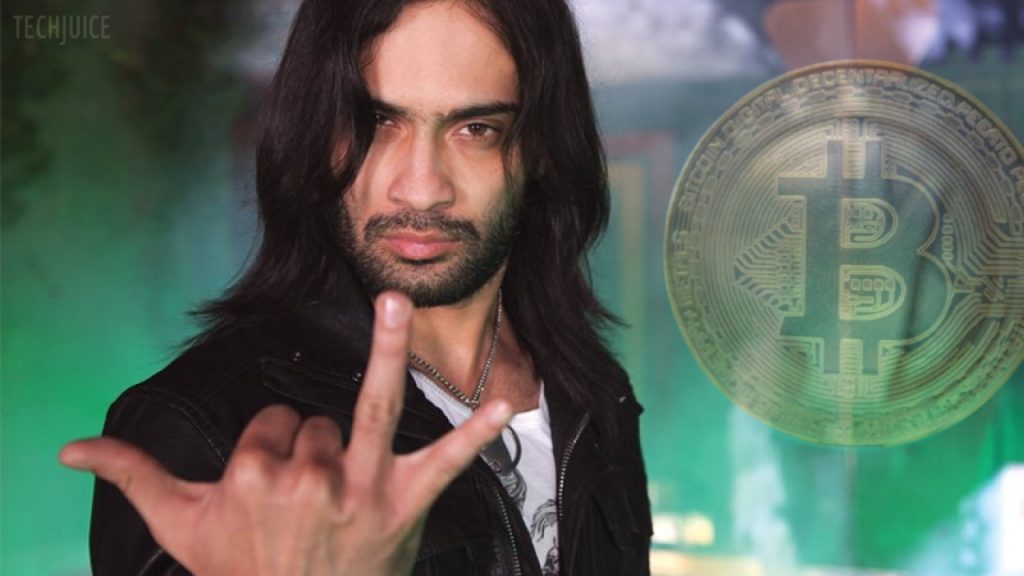 Undoubtedly, Waqar Zaka has come quite far from his days as a musician turned VJ turned cringe-worthy dare show host turned Ramzan show host turned anchorperson. Brawling with LOTE contestants, daring them to eat insects and kiss snakes, and hosting “Desi Kuriyan” (Do yourself a favor and don’t Google it) no longer defines him.
The  Tehreek-e-Tech founder is all about Crypto now. He has since gone on to establish a crypto mining operation in London, promoted a controversial cryptocurrency – Onecoin, and created a paid Facebook group to assist aspiring crypto investors; with the so-called “trading signals.”

However, Waqar Zaka doesn’t seem ready to call it a day as of yet. Waqar Zaka just repeated a claim he had made at least twice before –  “Investing in Bitcoin can pay off Pakistan’s debt.”  The third time is a charm, isn’t it?

I can pay off PAK debt using crypto but the condition is @ImranKhanPTI should step down and let me run the country if not then Pakistanis should demand what solution respectable , olive plantation, tourism , anti corruption lovers IK has. I challenge all Politican koi idea hai

What’s different this time? We are seeing a reflection of the same old LOTE host in Waqar, who seems to be back with yet another dare, except this time it’s for the Prime Minister himself!  If Waqar can pay off Pakistan’s debt with Bitcoin, Imran Khan has to resign and let Waqar take charge.

But, what could have made Waqar resort to challenging the Prime Minister and perhaps bite even more than he can chew? Is it a lack of attention? Or is it an old beef that he might have against the premier?

17th December 2020 remains the date of hearing, for Crypto case, I'm trying my best to speed up the process but @ImranKhanPTI it's your duty sir to understand the biggest business opportunity #MeetWaqarZakaImranKhan

Waqar Zaka ran a partially successful campaign to urge PM Imran to legalize Crypto – #CryptoKoLegalKaro. He had also initiated a parallel Twitter hashtag campaign to urge PM Imran to meet him to convince him to legalize crypto, but all went in vain. Neither did Imran Khan meet him, nor did Crypto get legalized.
To support his idea in the past, he had said that a Bitcoin could be manufactured over here for $4,000 and sold by the government for as much as $13,000. But, at the risk of offending the cryptocurrency stalwart whose passion for rendering information related to valuable Bitcoin “Signals” for $10/month knows no bounds, we would like to break the bubble and point out how the entire idea that Bitcoin investments can service Pakistan’s debt is flawed to the core.
TechJuice took the opportunity to debunk the claim in the past with a detailed Fact Check.
Is it yet another publicity stunt by the famed crypto miner, or is Waqar really capable of making Pakistan free of its Rs. 44.9 trillion debt? 👀 In any case, it does seem to be working. Within hours of Waqar’s tweet, #WaqarZaka became a top trend on Twitter. Facebook, too is lit with raging debates on whether Waqar Zaka can DO IT.

The Rs. 44.9 trillion question arising out of the situation is, whether Waqar Zaka really is the hero we don’t deserve but need at the moment? Should Imran Khan hand over his position to the technology advocate and call it a day? Only time will tell.

Students: Waqar zaka will be our Next prime Minister.
Le Me:#waqarzaka pic.twitter.com/4Sk4icKlRV 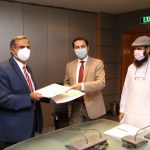