Watch how record-breaking 1300 drones performed in the sky 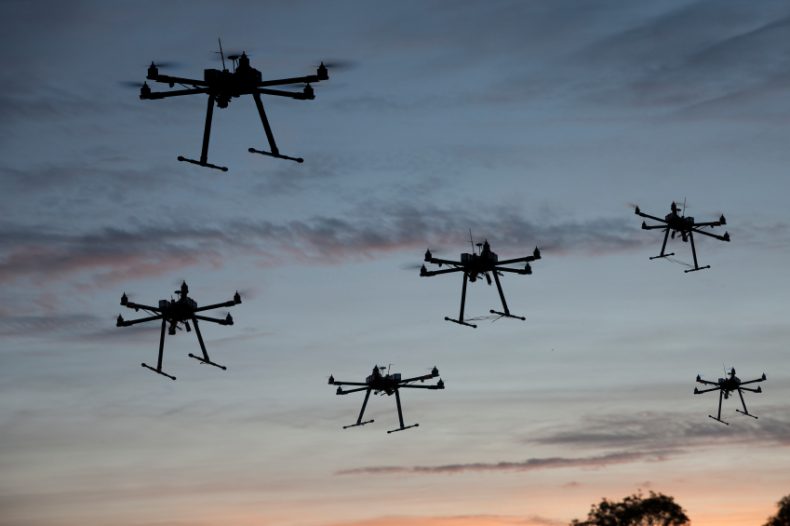 In the city of Xi’an, capital China’s Shaanxi Province, a record-breaking drone performance was held, even larger than Intel’s 1,218-drone performance during the opening ceremony of the 2018 Winter Olympics. The 13-minute performance, according to Chinese News Service, spanned over a kilometer and broke Intel’s Guinness World Record for the largest number of simultaneously airborne unmanned aerial vehicles (UAVs) by 156 drones.

Almost 1374 drones were used for the performance and to qualify for the record, each drone had the quadcopter variety, and remained airborne for at least one minute. The drones, equipped for a light show, were controlled using Ehang Egret’s drone coordination software, Drone Formation Flight, which the company offers for publicity and branding needs.

As you can see in the video below, the drones formed 16 different 3D images, ranging from the number 1374 in honor of the 13.74-kilometer wall of Xi’an from which the drones took flight and phrases like “Sprinting Xi’an.” Also in the video, you can see a few EHANG Egret drones break formation, and plummet to the earth toward the end of the performance.