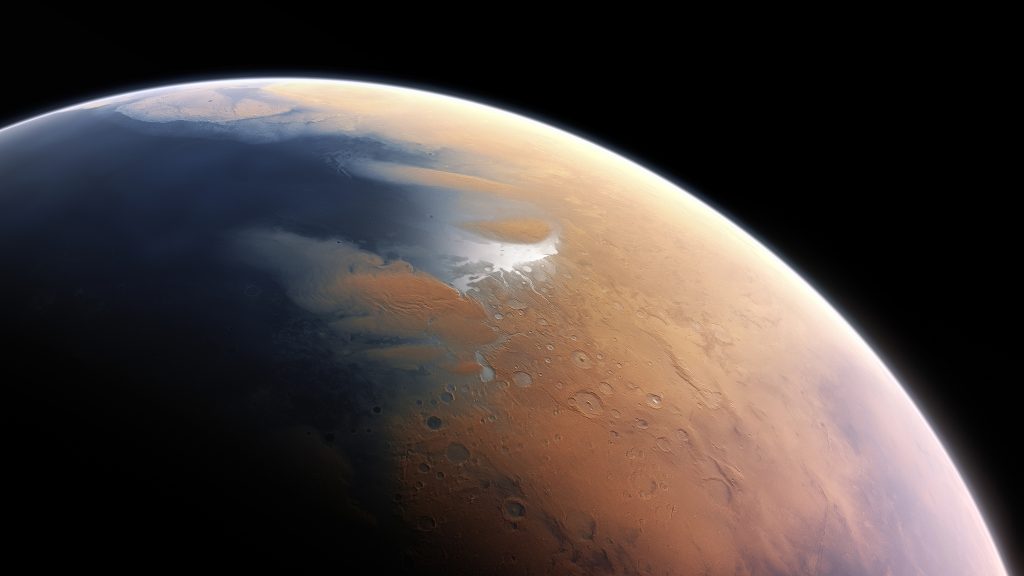 Fellows, pack your bags, we have a long journey ahead. Because water is not only available but also easily accessible on Mars. The new discovery about the Red Planet will certainly help a lot in future missions to the Mars. Where many govt institutes like NASA and private companies like SpaceX are already expediting the preparations of their mission to Mars, the new discovery by scientists reveals that water is present in abundance at Mars.

The new discovery has been made with the help of NASA’s Mars Reconnaissance Orbiter (MRO). The researchers at NASA have discovered easy-to-access H2O is present in abundance in the form of buried ice at Mars. The new survey conducted by scientists using MRO has discovered at least eight sites where cliff erosion has exposed thick deposits of pure ice that is buried just 3 to 6 feet below rock and dust on the Red Planet.

According to the co-author Shane Byrne of the University of Arizona,

“The discovery reported today gives us surprising windows where we can see right into these thick underground sheets of ice. Astronauts could essentially just go there with a bucket and a shovel and get all the water they need.” 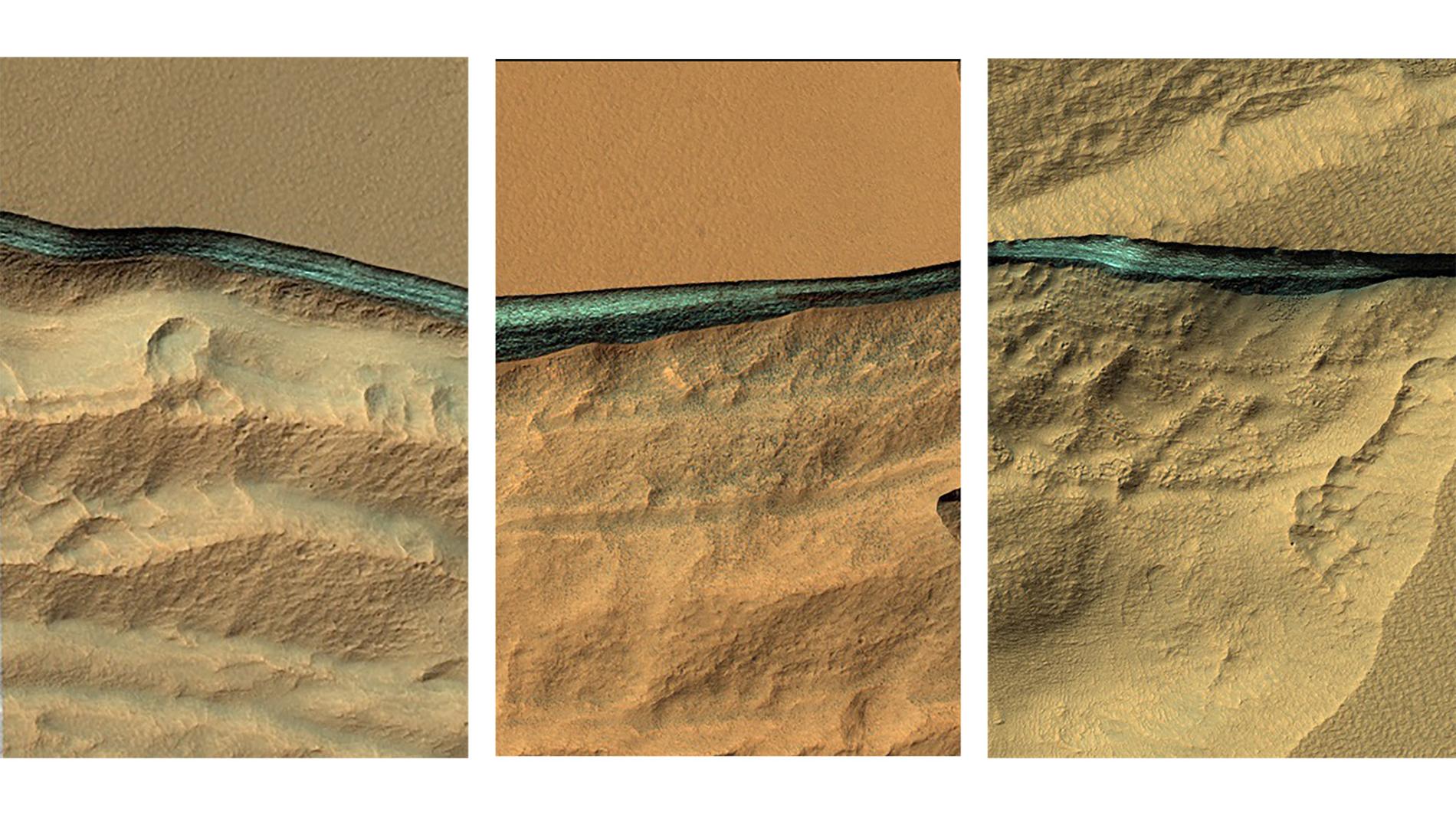 By conducting various tests, researchers have found the scarp sites by gauging colors using the High Resolution Imaging Science Experiment (HiRISE) camera on the MRO. They confirmed the purity of ice using CRISM (Compact Reconnaissance Imaging Spectrometer for Mars). The MRO has already found various ice sheets at other locations on Mars using its Shallow Radar camera, but it was impossible to know how deep they have to dig for finding water. Now, scientists know that water is close enough to access quite easily on Mars.

Research like these will come very handy for the future mission of Mars, as SpaceX’s founder Elon Musk has already finalized plans for taking first human settlers to the Mars by 2024. 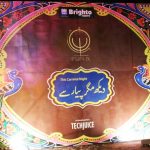