What Apple could have done to counter the battery issue 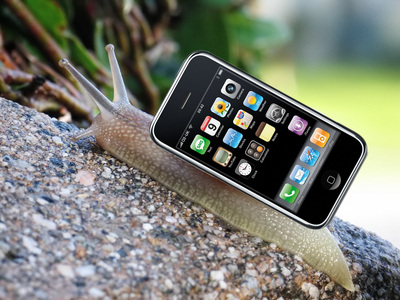 Apple has faced a lot of backlashes after it confirmed that they deliberately reduced the capacity and efficiency of the processors of older iPhones. The Cupertino based tech giant is also facing lawsuits alleging that Apple has reduced performance of older iPhones via software updates.

This Wednesday, the founder of Geekbench, John Poole, alleged that Apple slows down old iPhones. Yesterday, Apple confirmed this claim. Apple has argued that the Lithium-ion batteries in older iPhones lose their maximum capacity with time, thereby reducing the amount of power which can be supplied to the processor.

In order to counter the effect of battery degradation, Apple has been decreasing processor speeds through software updates. To maintain customer trust, Apple has said that this practice, which started a year ago, is not aimed at forcing customers to upgrade to newer models.

Experts believe that there were certain other alternative methods that could have been applied by Apple to resolve the issue. Rather than mysteriously reducing the CPU’s performance, Apple could have simply told its users about the limitations of Lithium-ion batteries.

The iPhone 7 and 7 Plus are not safe from this and have been subject to similar treatment through the iOS update 11.2 as well.

Consumers have not welcomed this step at all, which can be seen by the fact that Apple is facing numerous lawsuits for allegedly violating consumer protection laws. The lawsuits are seeking damage compensations along with an assurance that this practice will be stopped in the future.

Many experts have commented that Apple should have used alternative methods to deal with this issue, such as selling battery replacements kits or educating users about the downfalls of battery degradation.

Alternatively, as a last resort, consumers can order a new battery for their iPhones, which would cost roughly Rs.10000. 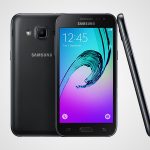