TechJuice > Gaming > What we know about next Gen-Gaming? Spoilers; it’s not 4K at 60 fps

What we know about next Gen-Gaming? Spoilers; it’s not 4K at 60 fps

Microsoft and Sony will be unveiling their next gen-consoles soon and we can’t help ourselves from pondering over what we can expect from them. The game industry has seen enormous growth over the past few years and the next generation will do everything to attract new audiences while retaining existing gamers. Here are a few trends that we can expect from the next-gen console. 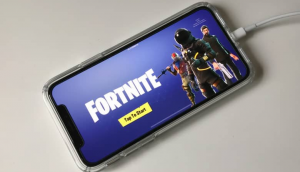 Fortnite proved that mobile phones can provide console-quality experiences. The latest iPhones are running the game at up to 60fps, a coveted sweet spot which is sometimes out of range for $1,000+ laptops. It is a monumental step in gaming as now more and more developers will now harness the power of these phones and provide new and improved experiences.

Phone manufacturers experimented with gaming phone in 2018. They were decent but nothing killer. 2018 saw phones like Xiaomi Shark, ROG phone and Razer phone. These were dedicated gaming phones. Going forward manufacturers will try to incorporate gaming features in normal non-gaming phones. This means better performance over extended periods of time.

Nintendo was able to run the full-fat version of Doom on Switch with minimal compromises. The exciting thing is that the Nintendo Switch is significantly smaller, so it is indeed impressive. Nintendo is already rumored to be working on a new more powerful version of Switch. 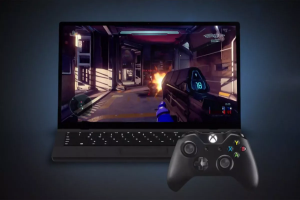 The idea behind game streaming is similar to Netflix, though how you are charged might vary from service to service. You will be able to play the latest and most demanding titles without owning a powerful console/PC.

Game streaming will introduce many people to gaming as theoretically all devices with internet should work just fine.

Microsoft is rumored to be working on a disc-less console for streaming. While enthusiasts will still prefer hardware designed just for gaming, streaming will pave the way for casual and first-time gamers.

Game streaming is quite useful but it will take quite some time before we can enjoy it in Pakistani. This is primarily due to a slow broadband connection. 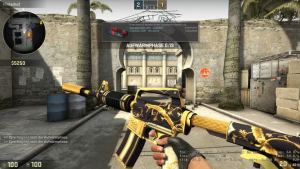 The freemium game model has been the go-to game strategy for mobile games. Triple-A games have been looking at how to implement a similar model.

Fortnite showed how to do a free game right and we can’t help but think that more games will focus on freemium models. Recently CS: Go went free and it is rumored that Overwatch might go free as well.

Making games free has the advantage of having a huge user base which can be charged via microtransactions and loot boxes.

In-game purchases have been a huge concern this generation with games like Star Wars facing severe backlash resulting in the game losing majority of its user base. 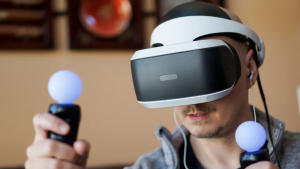 Augmented reality has been a dream. While Sony and Oculus did come out with decent headsets, they were very much first generation devices.

Their high price tags coupled were a big bottleneck. The other problem was that not a lot of games were designed for VR headsets. Combined with hardware not capable of providing decent graphics resulted in VR not being a hit as it was once thought.

But VR sales have been increasing and technology is improving. The next gen-consoles will provide the hardware necessary for a good VR experience.

Microsoft does have its AR platform called mixed reality. We can expect next Xbox to support Mixed Reality headset. 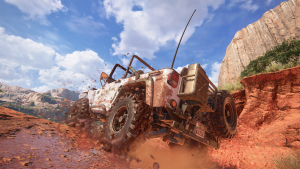 Yes, you won’t be getting true native 4k 60fps across all titles and it is not that hard to believe. Many games will still rely on techniques like checkerboarding to provide 4k experiences.

Some games might give you the true native 4k experience at 60 fps but many will drop that for improved overall graphics.
This also due to the fact that despite being six to seven years old, we still don’t have hardware capable of providing 4k experiences at a budget.

Xbox one was the successor to Xbox 360. It was supposed to bump the resolution from HD to Full HD, a two times increase. But it failed to do so.

Now, 4k is four times 1080p, that’s a monstrous leap, one that we don’t think next gen consoles will be able to make given the price constraints.

Gaming touched new heights this generation and became an industry bigger than many could have ever predicted. The next generation will focus more on getting more people in the gaming circle and this means reducing the initial cost.

For existing gamers and enthusiasts, consoles will provide new experiences with prettier games and more engaging stories. So there is should something for everyone. We just can’t wait to see how next gen will transform gaming.