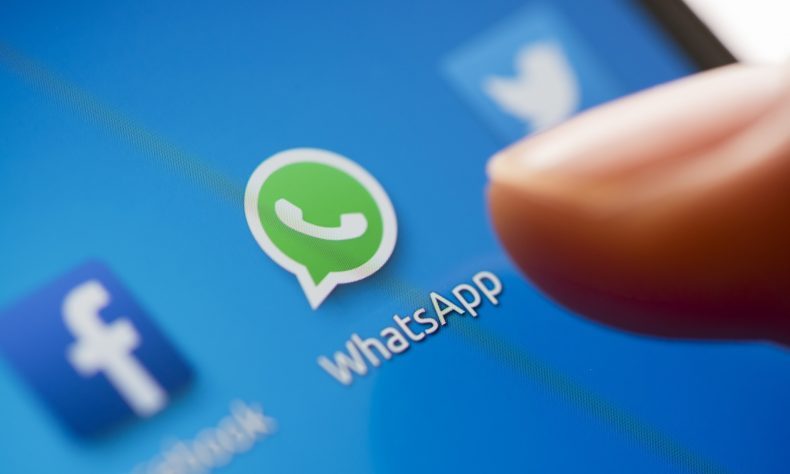 WhatsApp the most popular messaging app has started group audio call feature for its iPhone users.

According to the WABetaInfo, now iPhone users will be able to make audio calls to multiple contacts at the same time. The update is rolling out through a server-side update. The interface of the group audio call is similar to the current interface of audio calls in WhatsApp.

The limit to add individuals to the group call is not defined yet. However, there are buttons to start the video call, enable speaker and mute option just below the profile picture of the participants.

According to the tweet posted by WABetaInfo, the feature is rolling out for iPhone version 2.18.60 and has been updated by only a few users. The same version has received the ‘Request Account Info’ earlier this week which allows the users to request a report for their account information and settings and download all the account data of WhatsApp.

It is expected that the new feature will work just like the Skype group calling. Users will be able to add other users during a call. For example, if you are on a call with your friend, you can add another friend to the call simply by pressing the add button and group call including the 3 of you will be created.

What do you think of this feature? Let us know down in comments. For more news on technology, keep following TechJuice.