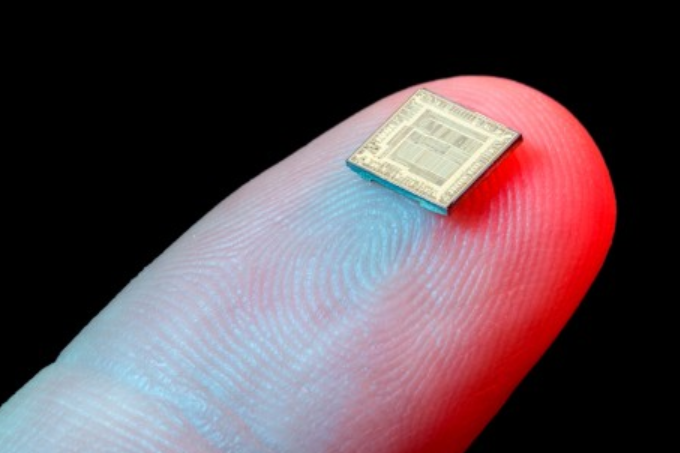 The computer measures just 1mm by 1mm of tech that’s finer than a posh piece of salt. The most surprising thing is the chip is powered by the same processors that powered the x86 chip that was used in Nineties IBM desktop computers and revolutionized the world of computers.

Its manufacturing cost is less than 10 cents and will be able to monitor, analyze, communicate, and even act on the data it is provided with. 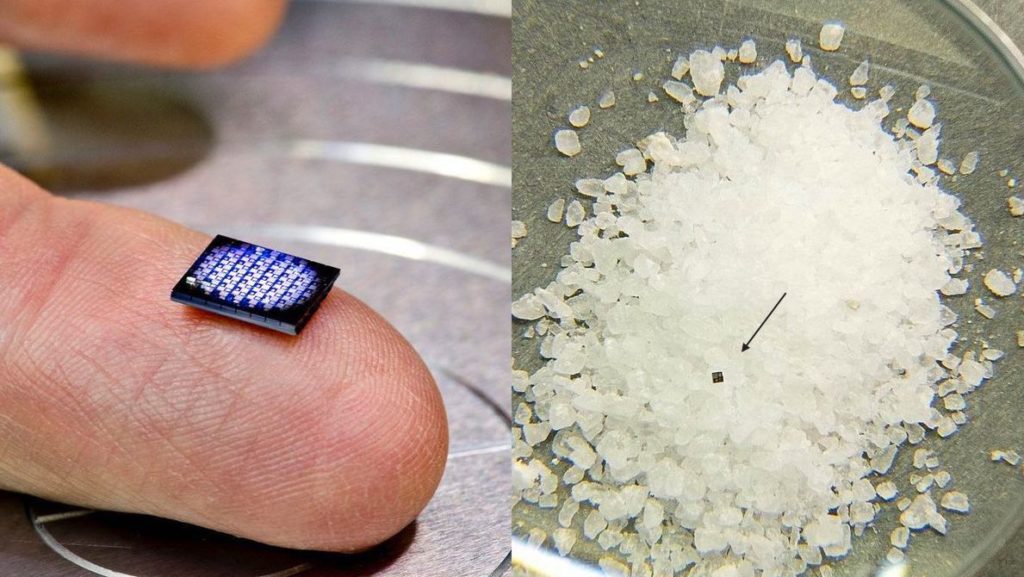 “It packs several hundred thousand transistors into a footprint barely visible to the human eye and can help verify that a product has been handled properly throughout its long journey. It will allow it to monitor, analyze, communicate, and even act on data. Within the next five years, cryptographic anchors — such as ink dots or tiny computers smaller than a grain of salt will be embedded in everyday objects and devices.”

Also Read: IBM to give $200,000 award for finding a solution to natural disaster relief.

It is a complete system-on-a-chip. It features a processor, memory, storage and communication module. The chip will also work with blockchain. If we elaborate how this chip will help blockchain technology, it will be a data source for blockchain applications along with basic AI tasks, such as sorting the data it’s given.

The chip is also intended to help track the shipments such as goods or even detect theft, fraud, and non-compliance as it is designed to be embedded within price tags and product packaging, tracking and logging the movement of goods during shipping. This will surely enhance the supply chain security.

These computer units are still in their prototype stages so we don’t know how they will help such with products bought online such as luxury goods, foods or even pharmaceuticals items ensuring they have not been tampered with. 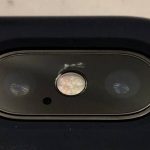