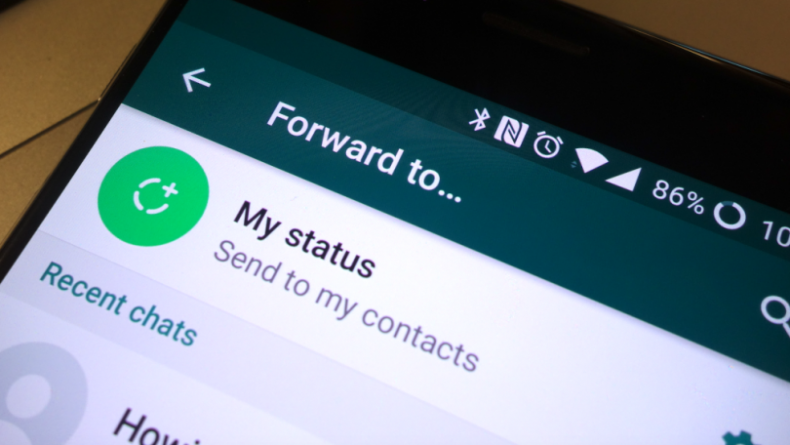 Whatsapp is now going to limit users to forwarding messages to only 5 individuals or groups. This new limit will be implemented all over the world starting from today in order to fight the spread of misinformation.

The messaging app first introduced this 5 recipient limit in India back in July as part of a test. This was due to violent lynchings in the country caused by the spread of false information on a large scale through the messaging app. Now, Whatsapp is expanding this restriction to users worldwide.

While Facebook has been criticized for fake stories and deceitful groups, Whatsapp has been following Facebook’s footsteps in that matter. According to recent reports, Whatsapp has more monthly users than Facebook on smartphones. Since the Facebook-owned messaging app is a closed-off platform with end-to-end encryption, this makes it difficult for authorities to monitor the information that is being spread using the app.

In order to combat claims about Whatsapp causing a mass spread of misinformation, the app rolled out a new feature last summer that labeled forwarded received messages. Following that update, Whatsapp put a limit on the amount of 20 individuals or groups users could forward messages to. This meant that users can easily forward messages to groups (that can have up to 256 participants) or to dozens of individuals, having a significant effect. 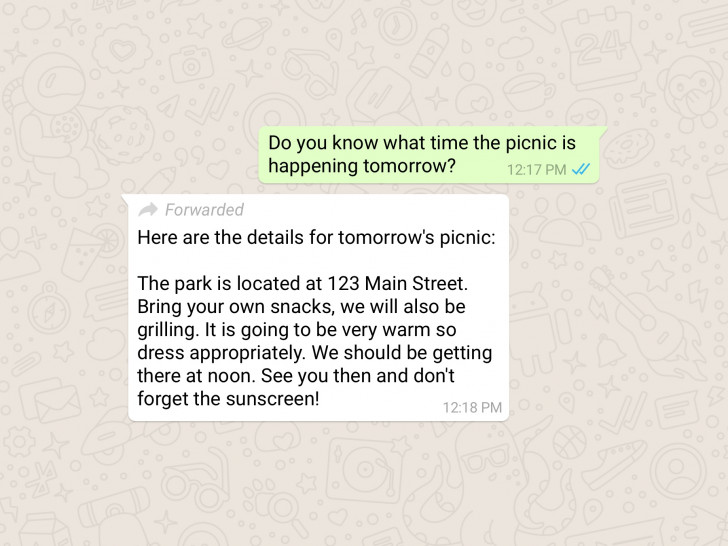 Carl Woog, the head of communications at WhatsApp, stated, “We settled on five because we believe this is a reasonable number to reach close friends while helping prevent abuse.” However, the app has not shared whether or not these efforts resulted in the decline of false information spread using the platform.

Fighting against misinformation is even more of a challenge for Whatsapp than it is for Facebook. Even with the new 5 recipient limit, users can easily go back to the message and send it to 5 more individuals or groups and so on, only making the process more time consuming but not extremely difficult.