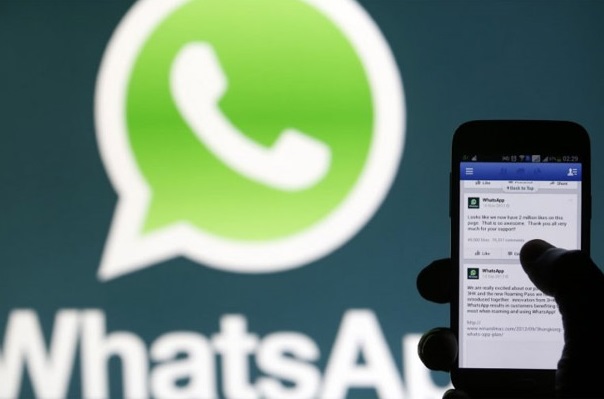 WhatsApp is owned by the big blue tech giant Facebook. Well, you are aware of it, but a number of app users don’t know the fact, probably because Facebook wanted to let WhatsApp do its own thing. However, this is changing gradually, as according to a report by The Verge, WhatsApp is testing a feature that will allow users to share their WhatsApp Status to Facebook, Instagram and even other apps of Google as well.

According to the report, WhatsApp has started rolling out this feature to its beta testers today. It is likely that it will be added in stable build in the coming weeks. The beta version users of WhatsApp can now directly share the link of their Status to Facebook and other supported apps. However, WhatsApp says the new feature won’t require you to link your account to Facebook and it will simply operate via Android and iOS sharing APIs.

In addition, it is not clear at the moment how WhatsApp will implement this feature. Many people use WhatsApp precisely because it’s a more private messaging service than Facebook or Facebook Messenger. And that’s why most people would not prefer to share their private posts on such open platforms. Facebook’s sharing of WhatsApp’s Status will look something like this. 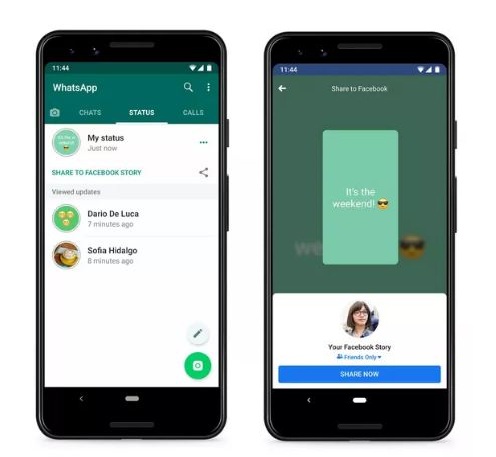 WhatsApp is the most used messaging service in the whole world because of its user-friendly interface, private chats and continuous updates of features. Recently, WhatsApp was reported to be working on much-needed features like improving its picture-in-picture mode and other privacy tweaks.

As time goes by, the largest social network Facebook keeps changing its rule for WhatsApp’s dependency, though when it acquired messaging app in 2014, Facebook claimed that WhatsApp will work “independently and autonomously”. However, the tech giant has faced scrutiny by regulators across the globe over its changing behavior regarding WhatsApp’s functionality. 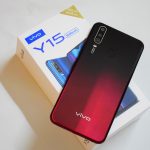