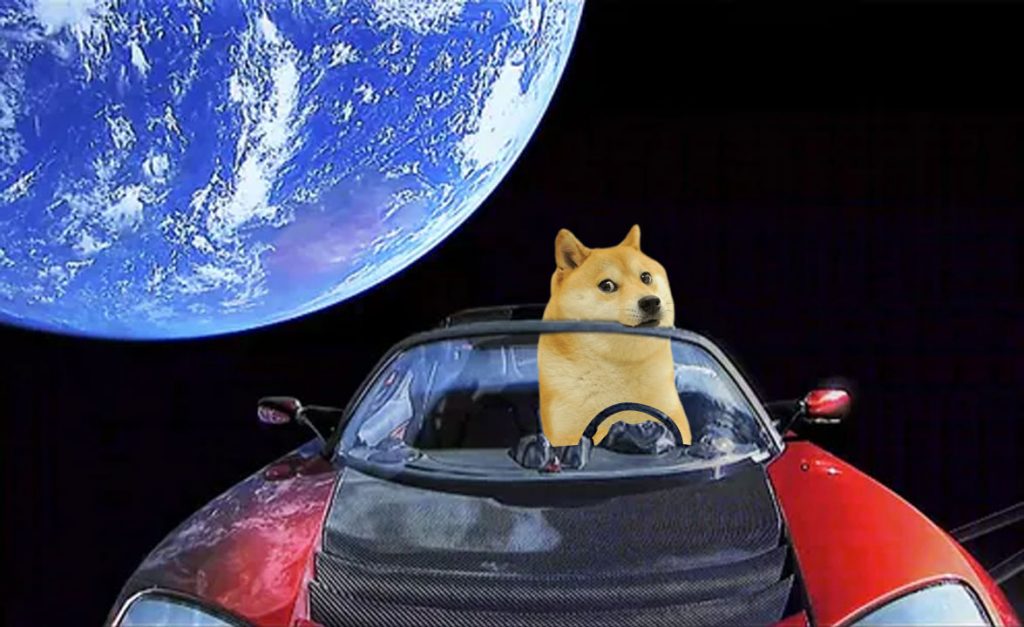 Dogecoin’s rise from a trending meme into a widely traded asset worth over $50 billion, more than Marriott International Inc. or Ford Motor Co. has helped it gain mainstream status. A cryptocurrency that was created as a joke and was promoted heavily also as a joke by Elon Musk exploded into plain view on Wall Street on Monday, with a surge in dogecoin sending its 2021 return above 8,100% — more than double the gains on the S&P 500, including dividends, since 1988.

Doge Barking at the Moon pic.twitter.com/QFB81D7zOL

The cryptocurrency’s rise is reminiscent of GameStop Corp.’s stunning advance earlier this year, an episode in which traders congregating on Reddit and other social-media platforms made a past-prime mall retailer into a stock-market superpower.

This time, dogecoin’s buyers have gone a step further, turning what was meant as a parody into a real asset, providing some traders who piled in early with unimaginable gains. The latest stage of the frenzy centers on Tuesday having been deemed “Doge Day” in online forums, a loosely organized bid to push the price of the cryptocurrency to $1, from a 5 p.m. ET closing price of about 38 cents on Monday and less than a penny in January.

For now, dogecoin’s sharp rise is vindicating one of the strange but true facts of 2021: The most unconventional trades can sometimes yield outsize gains. Someone who invested $10,000 in dogecoin on Dec. 31 would have amassed more than $821,000 as of Monday, according to data from Kraken.

Read More: A Simpsons Episode Comically Predicts That Bitcoin’s Price Will Surge To Infinity And More

Can Crypto Investment be a Part of your Retirement Plan? 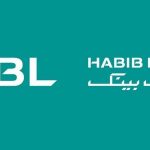