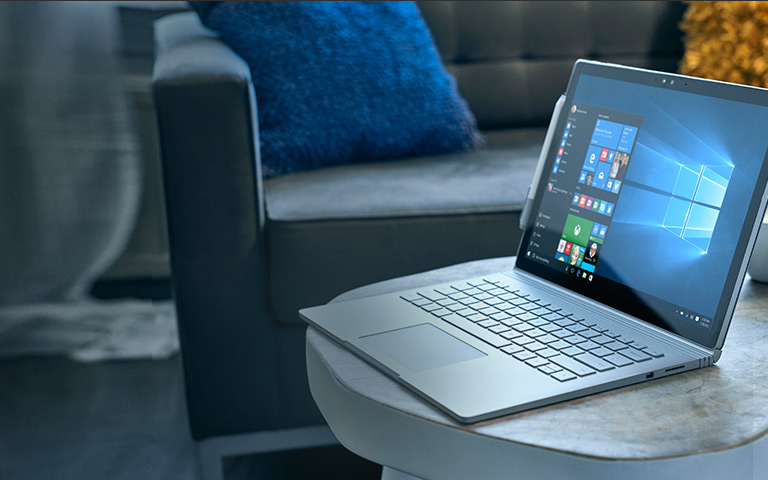 Microsoft has unveiled Windows 10 Insider Preview Build 17704 as part of their RS5 branch. Windows is developed by Microsoft as a “service”, meaning it gets regular updates in order to perfect (possible) flaws and to keep adding new features that help in keeping the software up-to-date with modern trends. Here are the updates delivered through 17704:

Microsoft Edge has received minor cosmetic changes. You can now control auto-play permissions on a site-to-site basis, i.e. manage permissions for each site individually. Just click once on the lock icon on the left side of the address bar and click on “Manage Permissions”. This feature can be useful for people who hate being blasted with various advertisements and news packages when they open a website.

Additionally, Microsoft Edge has been given a dictionary feature, wherein you can view the meaning of a word just by selecting it. To further sweeten the deal, you can have the word read out loud to you so that you know the correct pronunciation of a word.

Notepad’s find/replace features have been tweaked a bit. When you select a word once and then click on find, the find box will automatically fill itself with the word. You can now zoom in and out using your keyboard. Press Ctrl+Plus to zoom in and Ctrl+Minus to zoom out. Additionally, press Ctrl and then control the zoom rate using your mousepad.

Performance upgrades to the app have reduced the times it takes for the app to open large files. Lines that don’t fit on the screen correctly are now automatically adjusted.

This feature requires you to have AD active. Up till now, users could only sign in to their PCs using IDs associated with ADFS (Active Directory Federation Service). In easier words, you could only use Microsoft emails to sign in. Well, not anymore.

The new web sign-in feature adds support for other emails as well, including official domains (your company email, for example).

Other minor upgrades/bug fixes have been implemented as well, such as the error 0x8007019A which occurred when users tried to resume updating apps through the Windows Store after pausing them once. Read full details of the content of the 17704 here. 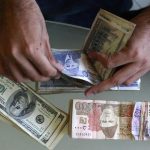 A mobile app for capital market investors introduced in Pakistan