With discounts up to 80% off, Google Play is running its first ever store-wide sale right now 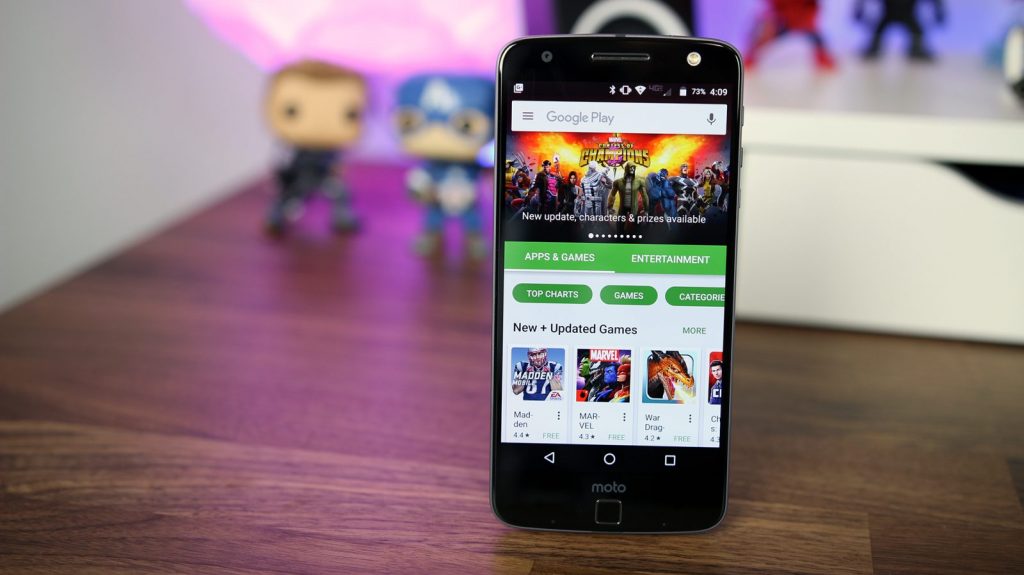 The Google Play Store Summer Sale for 2017 is now live. In its first ever nation-wide sale, Google is offering discounts on applications from all ranges apps, books, music, movies and games.

In an announcement made yesterday, Google launched the sale highlighting few notable deals that were up for grab.

The main sale which is live right now will be running till 6th of July. Books have been discounted through 50% to 80%.

Provided these services are available in your territory, discounts have also been applied on Google Play Music, Movies and shows. Any subscription made to Google Play Music during this time can even earn as much as four free months for the service which usually costs $10 a month. Rental rates for all the movies present on store have been slashed to $0.99, while a flat 50% discount has also been offered on TV seasons and shows.

Rest of the applications and games are also on decreased rates with different discounts. Some applications have even dropped their in-app purchase values. A few premium games that have got the sales include:

The list of these premium games is available here.

Several famous services are also on sale including Runtastic, and The New York Times as well which is offering 50% off on subscriptions for one year.

The sale on apps, games, books, and music will end on July 6 while those on Movies and TV shoes will continue through to next week as well, until July 13. 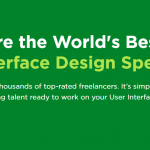