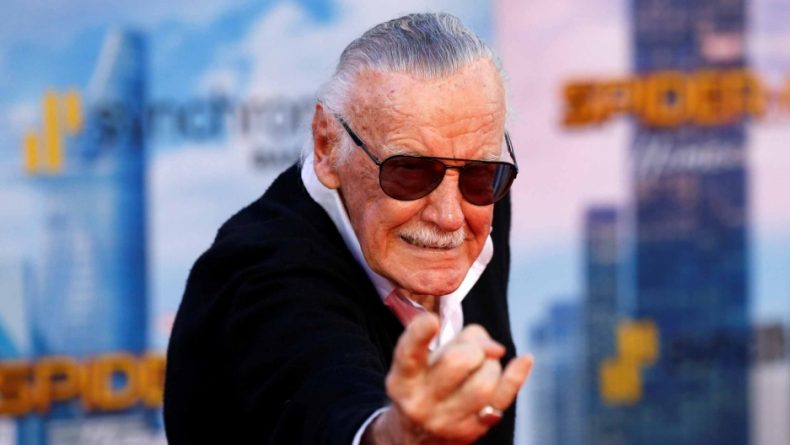 It was a shock to fans all over the world when the famed comic writer, editor, publisher, and the occasional actor Stan Lee passed away in November. But video games have a unique way to celebrate heroes.

Following the latest patch of WoW, an eccentric looking knight roams about the Stormwind Castle. Sporting a mustache and round shades. And bedecked in shiny Stormwind armor, embroidered with a lion’s crest. For the Alliance. The strangely familiar knight named Stanley greets players with ‘Excelsior.’ This also happened to be Lee’s catchphrase to validate stuff. 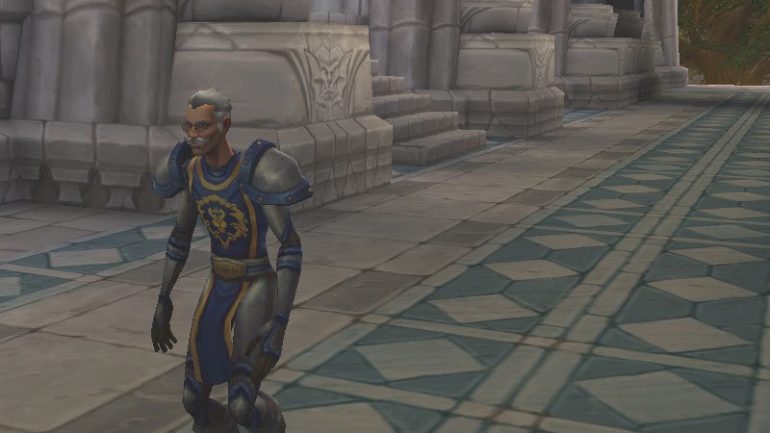 Stanley doesn’t do much other than taking a stroll through the castle and its grounds. But it does give players a chance to walk along one of the biggest names in comic-related entertainment. It’s a bittersweet addition to the game. However, at least WoW has found a way to pay tribute to Stan Lee.

All this had data miners searching for more. Wowhead; a WoW wiki of sorts, reported they had found two more character models depicting Stan Lee in the game’s code. One of which was attired as a Horde warrior. Although, players have not yet discovered the Horde counterpart if it exists in the game at all. Additionally, when Blizzard was asked to comment, they replied that they were unlikely to give an answer.

This is not the first time a real-life person was added as an NPC in the game. Following the tragic death of Robin Williams in 2014, Blizzard added a genie to the game as a tribute.