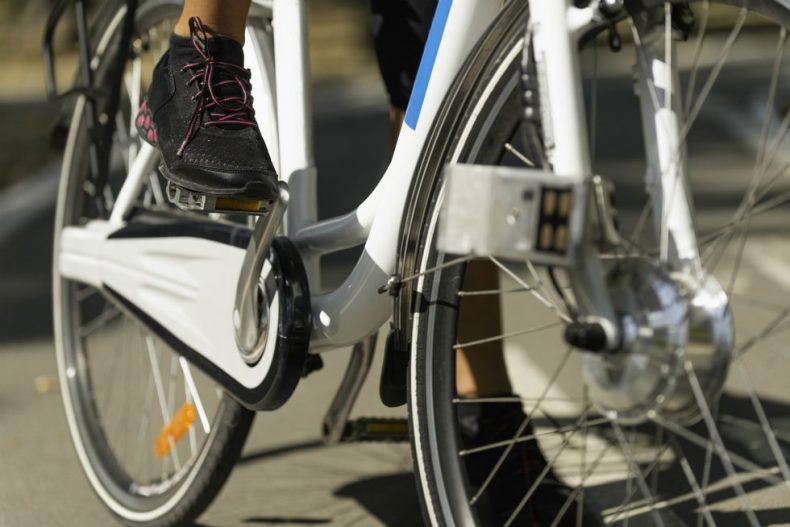 A UK based cycle retailer and distributor company, 50cycles, has launched their own cryptocurrency mining bikes called Toba. 50cycles was founded in 2003 in the UK which describes itself as a “specialist in advanced electric bikes.” The company claims to have launched the world’s first crypto-mining bicycle. 50cycles CEO, Scott Snaith stated that:

“This is not only the first electric bike of its kind, but it will also be the first product ever to be tokenized and which issues reward for use. Just like we saw the potential in electric bikes in Tokyo 15 years ago, we now see the promise and future in blockchain technology, cryptocurrency, and product tokenization.”

Earning for peddling seems too good to be true, but this company is paying cyclers $26 for every 1000 miles. The cheapest Toba cycles cost around $2250. On peddling these electric cycles, the smart e-bikes would generate LoyalCoins– a valuable digital asset like Bitcoin.

“At the moment we are working with LoyalCoins to reward our customers but eventually, the TOBA bikes will have their own digital coin which will become one of the thousands of currencies of the future, and the TOBA will allow riders to become an integral part of its growth,” says Snaith.

In conversation with Cycling Industry News, Saith shared about the launch and features of their new invention.

As the technology improves we envisage that our customers will be excited as we are when they start earning rewards simply for using the product they choose to own. As soon as they start pedaling, riders will be on the way to producing cryptocurrency — and every 1,000 miles should be enough to unlock a set amount to the equivalent of around £20, giving each of our customers an incentive to get on their bikes. It is a way of rewarding our customers and riders who are fully-committed to green transportation.”

The LoyalCoins generated by Toba can be easily redeemed by crypto trading companies and can also be traded for other valued digital currency such as Litecoin, Bitcoin, XEM, Digibytes and other that are accepted by 50cycle as mentioned on thier website.

The aim of 50cycles was to bring the best and latest electric bike and cycling technology to customers around the world. 50cycles is on a mission to promote the use and benefits of electric cycles, the world’s most efficient and possibly one of the most fun forms of transport ever invented. The crypto-mining bikes are expected to hit the markets by September.