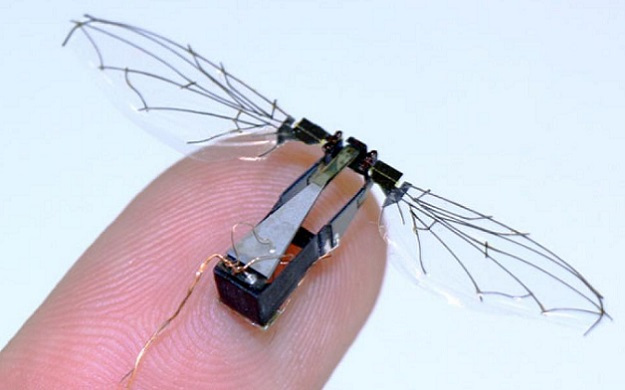 Researchers at MIT, have developed a new computer chip, Navion, that’s only 0.3 square inches but powerful enough. It consumes only 24mW of power that has been achieved through advanced compression technology. It processes real-time camera images at up to 171 frames per second and inertial images to see where it is in the given place. Considering its tiny size and power, the scientists behind this new navigation chip believe it will be ideal for use in nano drones in order to help them navigate in remote areas or inaccessible places where GPS is unavailable.

The bee-sized chip is also anticipated to be an ideal tool for bigger robots that need to travel over large distances while running on a limited supply of power, such as a rover traversing another planet.

Sertac Karaman, one of the team’s co-leads on the project while talking about the potential applications of the chip shared,

“I can imagine applying this chip to low-energy robotics, like flapping-wing vehicles the size of your fingernail, or lighter-than-air vehicles like weather balloons that have to go for months on one battery. Or, imagine medical devices like a little pill you swallow, that can navigate in an intelligent way on very little battery so it doesn’t overheat in your body. The chips we are building can help with all of these.”

The researchers now plan to demonstrate the technology of the chip by putting it on a miniature race car and display its live stream during a drive, and later they hope to test it on a nano drone. 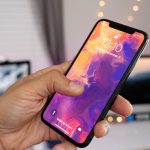