Xiaomi just made a complete clone of the iPhone X 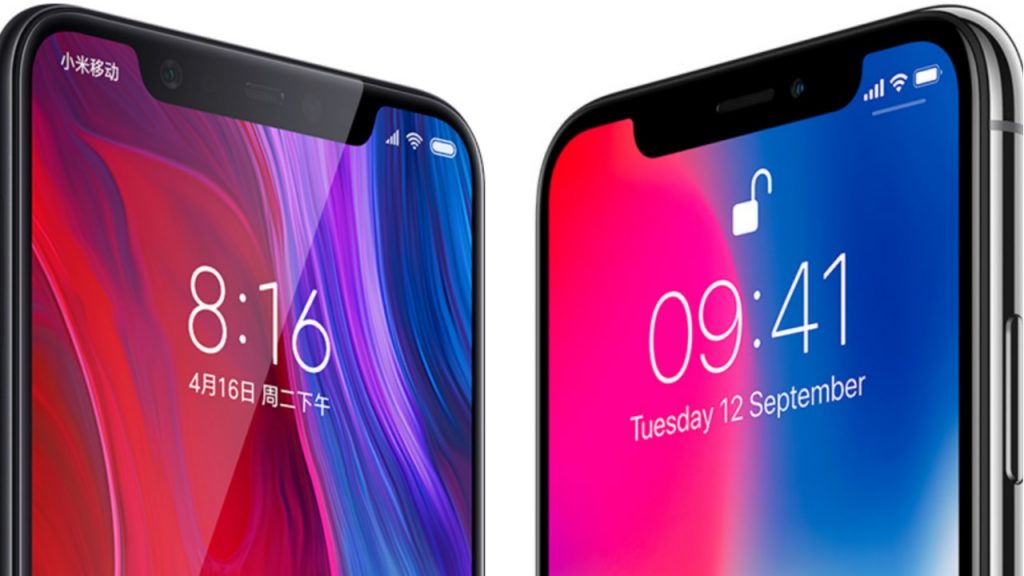 Xiaomi is one of the biggest smartphones manufactures worldwide. Its products cater mainly to low and mid-range customers. Their success can be metered by the success of their products, such as the latest feat of the Redmi 5a becoming the most-selling Android phone globally in the first quarter of 2018.

It isn’t all positives when it comes to the Chinese giants, however. Xiaomi has a reputation of deriving their success from the cloning of Apple devices and one of their latest models, Mi 8 has been labeled an “iPhone X ripoff”.

The phone carries a dual camera setup on the back, with one lens of 12-MP with f/1.8 and a second optical zoom lens with f/2.4 aperture. Like the iPhone X, the front camera is placed in the notch. The front camera boasts a resolution of 20 MP with an aperture of f/1.8.

The Mi 8 also does not feature a headphone jack, prompting users to go wireless.

Keeping all this in view, it’s safe to say that Xiaomi has managed to copy Apple once again. The question is, will consumers buy Xiaomi’s storyline? Only time can tell. 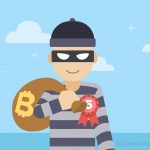