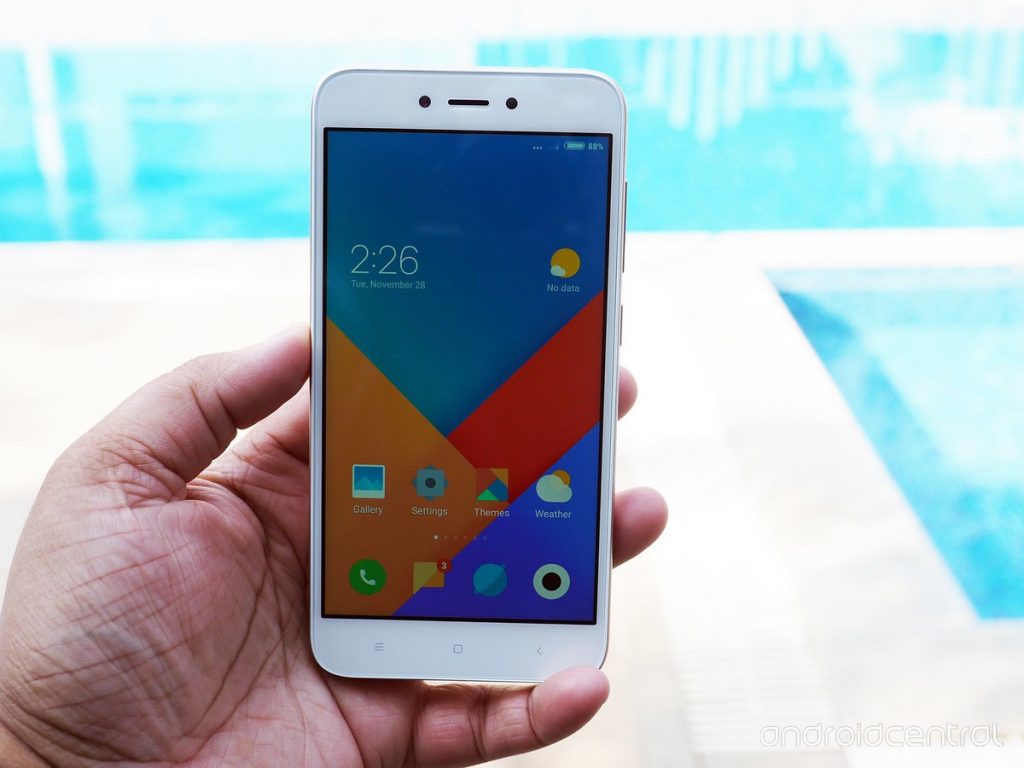 Xiaomi’s low-end smartphone Redmi 5A has been accredited as the best-selling Android phone worldwide during Q1, 2018, according to Strategy Analytics.

According to the report, even Samsung’s latest S series flagship Galaxy S9 was not able to compete Xiaom’s entry level phone and it was ranked as second-best selling Android smartphone around the world. Interestingly, the report notes that Apple’s 10th anniversary smartphone iPhone X retained the title of best-selling smartphone overall.

Meanwhile, Counterpoint Research has also suggested that the Xiaomi’s Redmi 5A was the “best selling Android smartphone for the month of March,” as well as ranking in third place overall behind the iPhone X and iPhone 8 Plus. Counterpoint also noted this is the first time a Xiaomi smartphone has grabbed the number one spot in global Android smartphone shipments.

Counterpoint’s Market Pulse April Edition also affirms that Apple’s iPhone X dominated the whole smartphones market in first quarter of 2018 with 3.4% market share to be the top smartphone. Whereas, iPhone 8 Plus garnered 2.3% market share while Xiaomi’s Redmi 5A achieved 1.8% of the total.

Xiaomi Redmi 5A is one of the best low-end phones in the market coming in at around PKR 14,000. Redmi 5A features a 5.0-inch 720p screen. The phone is powered by the quad-core Snapdragon 425 chipset and runs MIUI 9 out of the box, the latest software interface of Xiaomi.

Xiaomi’s flagship devices have been selling well too. Previously, the company has also partnered with Google to launch the Xiaomi Mi A1, its very first Android One smartphone. The company is currently 2nd most popular Company after Huawei in China and is expecting to capture the top position by 2020. 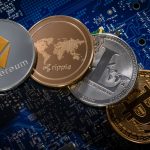