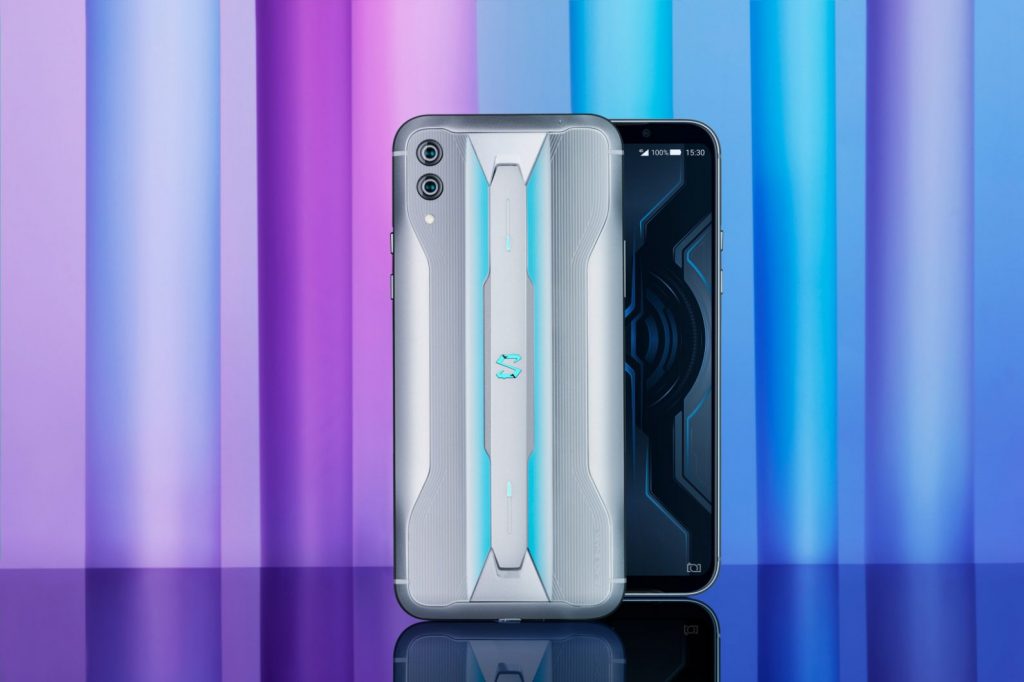 Gaming smartphones have taken the industry by storm during the past couple of years, and they feature some of the best spec packages that Android-branded phones offer. In a recent development by Chinese phone maker Xiaomi, the Black Shark 2 Pro has gone official with the most powerful to date processor — Snapdragon 855 Plus.

For the uninitiated, Xiaomi sub-brand Black Shark launched its first smartphone back in 2018 and earlier this year, the company launched its second-generation — Black Shark 2 in the market. However, today’s launch of the Black Shark 2 Pro has uncovered some most anticipated upgrades in tow.

First of all, this new Black Shark 2 Pro arrives with the Snapdragon 855 Plus. That processor has only made available in one other device until now and that is ASUS ROG Phone II. As you know that Qualcomm originally announced, the stronger CPU and GPU performance of this upgraded chipset, it should offer better performance for gaming smartphones.

As suggested by previous leaks and affirmed by Xiaomi, the phone got an impressive 12GB of RAM. The performance leap offered by this over another comparable handset containing a more conventional 8GB of RAM will likely be limited edition. However, it should put owners in good stead for future titles, as most of the phones generally have a 2-year lifespan.

Going further, the Black Shark 2 Pro offers a 6.39-inch FHD+ OLED display which the company says has a response speed of 34.7ms and a touch precision rate of 0.3mm. The phone boasts a 256GB of UFS 3.0 storage and has a 4,000 mAh battery with fast charging. There are also some minor hardware differences in terms of the design compared to the Black Shark 2.

The gaming phone comes with the latest Android 9 Pie. The phone has a modest boost from the previous version’s camera as well, from 12MP to 13MP. This complements the primary rear shooter with a 48MP sensor altogether. The Black Shark 2 Pro will be available in Black, Silver, Blue, Orange, and Purple colors.

The entry-level model retails for $435 only and your favorite 12GB / 256GB variant will cost you around $580. The phone is currently only available in China, and considering its rumored launch in India, it may also launch in Pakistan in the near future. 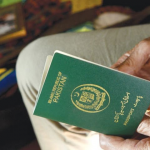