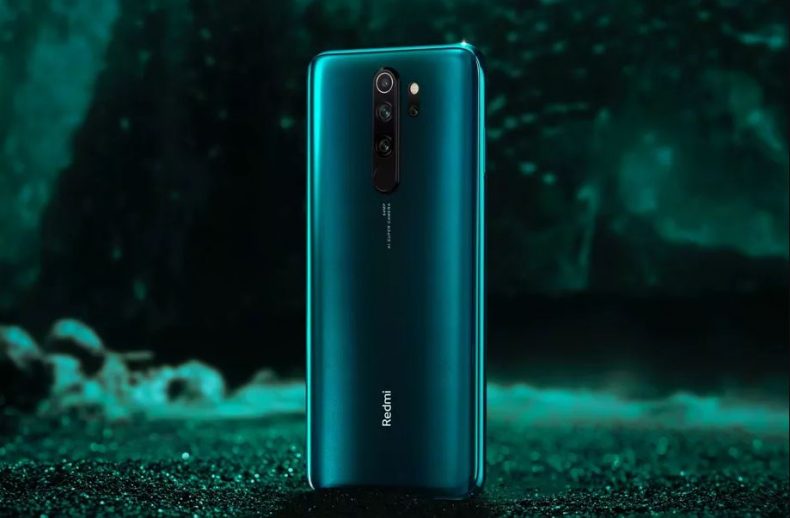 The Chinese smartphone manufacturer has launched its Redmi Note 8 Pro device which has become the World’s first smartphone with a 64-megapixel camera.

At a dedicated event in Beijing, Xiaomi launched the Note 8 devices as a successor to last year’s Note 7. The upsized version of the smartphone, Redmi Note 8 Pro, comes with a MediaTek HelioG90T and a massive 4,500 mAh battery. The notable feature of the smartphone is its camera section which consists of an array of four lenses. The four lenses include a 64-megapixel primary lens, an 8-megapixel wide sensor, a 2-megapixel depth sensor and a 2-megapixel macro camera. The front-facing camera has a 12-megapixel sensor lens. 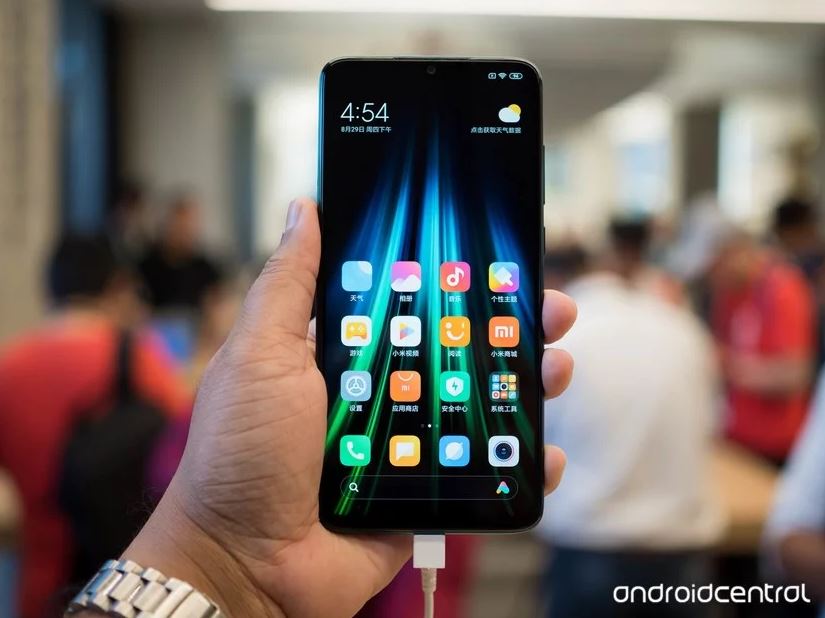 A couple of days ago, Realme had shown off its XT smartphone which also boasted the massive 64-megapixel camera sensor. But Xiaomi has now gone ahead fully launching its Note 8 Pro device at a dedicated event. As far as the rest of the specifications of the smartphone are concerned, this smartphone packs a 6.5-inch 1080p screen and MediaTek HelioG90T coupled with RAM options of either 6 or 8 GBs. The smartphone also packs liquid cooling for temperature control.

The prices of the Note 8 smartphone start at around $140 while the prices for Note 8 Pro would start from $195. The smartphone could see a release in Chinese and Indian markets, starting next month.

News via The Verge, Images Via Android Central and The Verge