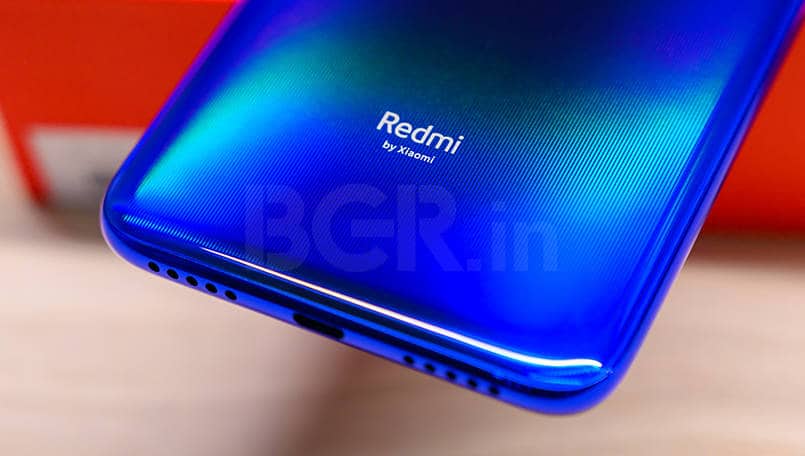 After the major announcement from Realme regarding the introduction of 64 MP smartphone soon, Xiaomi’s sub-brand Redmi has also joined the bandwagon with its latest teaser on Weibo. The company on its official account has shared an image of a cat with zoomed in-section of the cat’s eye showcasing crisp details.

2019 has seen great advancements in the camera quality of smartphones. We have even seen the likes of 48MP cameras featured on even the mid-range devices, and now it seems like we are going to witness a major increase in-camera with Redmi’s latest teaser.

Apart from this teaser, the company’s General Manager Lu Weibing has also shared some screenshots from the new smartphone showing off its 64 MP modes. The post shared by Lu Weibing is translated as “Redmi’s first 64-million-pixel sample. Every detail is complete. The mobile phone officially entered the 64-million-pixel era!” 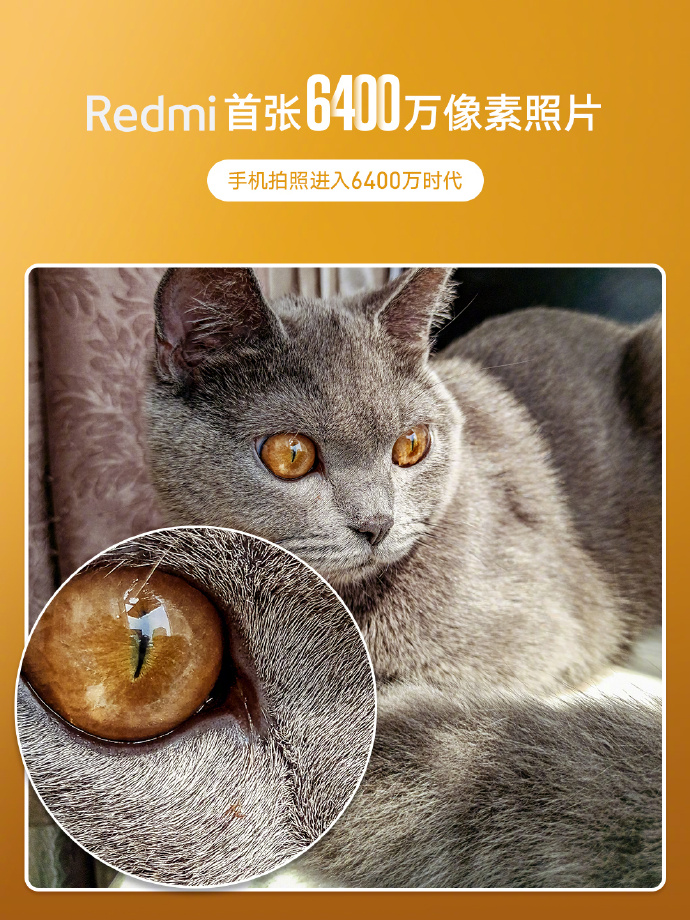 This is not the first time Xiaomi has announced or gave a teaser showing of 64 MP camera smartphone. Previously, XDADevelopers uncovered a few references shared by Xiaomi of a 64 MP camera sensor in the MIUI camera app. However, it is not clear as if the device teased by Redmi executives is the same which the news media outlet uncovered.

It seems like Redmi is going to take the lead in launching the world’s first 64 MP camera smartphone considering that Samsung and Realme have been developing their own 64 MP smartphones as well. Realme’s CEO has also shared a few samples of their upcoming 64 MP smartphone back in June, but we have not heard about that device since then.

If Redmi manages to beat the other two smartphone manufacturers including the world’s top smartphone brand Samsung, in launching the world’s first 64MP smartphone in the market, it will be a huge achievement of the company. Not much is known about the device but as Redmi usually focuses on budget-friendly smartphones it is expected that this phone may hit the market at or below the $300-equivalent level.

It is worth mentioning here that the famous smartphone news leaker who goes by the name @IceUniverse has recently shared that we may see a launch of a new smartphone with the 108MP camera sensor and a 10x optical zoom next year.