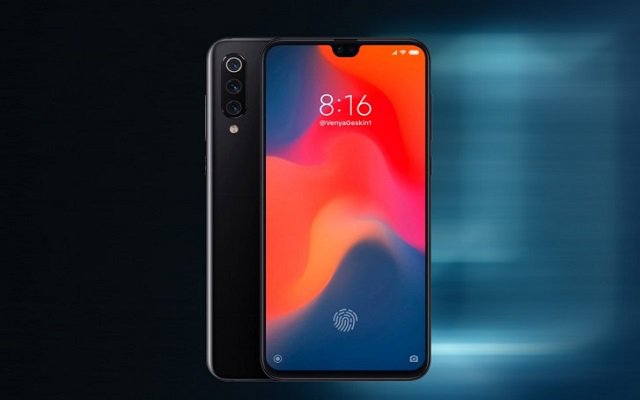 The popular Chinese brand Xiaomi has announced that it will release its highly awaited Mi 9 on February 20th, which is the same day as the launch of Samsung’s upcoming flagship Galaxy S10.

Unlike last year, Xiaomi is launching the Mi 9 much early in February instead of May, what’s even more strange is that Xiaomi has chosen February 20th, the same days when Samsung launched their Flagship device, Galaxy S10. Samsung had already announced their launch date weeks before, so clearly it wasn’t a hasty decision by the Chinese company and hints at something else. In fact Xiaomi’s code-name for the Mi 9, “Battle Angel” pretty much sums up that the launch of Mi 9 on February 20th is, in fact, a well-thought strategic move.

What makes this even more interesting is that Xiaomi has been defeating Samsung as the emerging brand in India and China. Recently the Chinese company overtook a sizable part of Samsung’s market share in India and China. So there is a definite rivalry between the two brands. It should be noted that although both of the companies are launching their flagships on the same date, the time zones are different and so is the place. Samsung’s launch will take place in the USA while Xiaomi will announce its flagship phone in China, so fans of both companies can watch the live streams at a different time.

It will be interesting to see how Xiaomi competes with Samsung’s launch since the South Korean giant has hinted the release of their foldable phone during the Galaxy S10 launch.

For more details, make sure you check out our new product launch on Feb 24！ pic.twitter.com/vtBLCJTBQD

The upcoming Mi 9 is expected to be launched in gradient colors similar to Huawei‘s gradient coloring. According to Xiaomi’s vice president, the company used nano-level laser engraving holographic technology and dual layer nano-coating to create a unique color. The vice president also shared some images of the upcoming flagship phone

Previous leaks have confirmed that the new Mi 9 will feature a small water-drop notch with a 6.4 inch AMOLED display and a rear-triple camera set-up (a 48-megapixel sensor, a 12-megapixel lens, and a 3D ToF depth sensor). The phone is also expected to feature an in-display fingerprint sensor offers a wider authentication area of 25×50.2mm. Furthermore, the phone will come with up to 6GB of RAM and will be powered by Qualcomm’s latest and greatest Snapdragon 855 chipset.

The phone will have a 3500 mAH battery and will come with pre-installed Android 9 Pie. The flagship handset is expected to cost somewhere between $480-500. So a direct competitor to the OnePlus series as they also fall in the same price category with similar specs. Let’s see how the phone performs in comparison to S10 and the upcoming OnePlus 7.