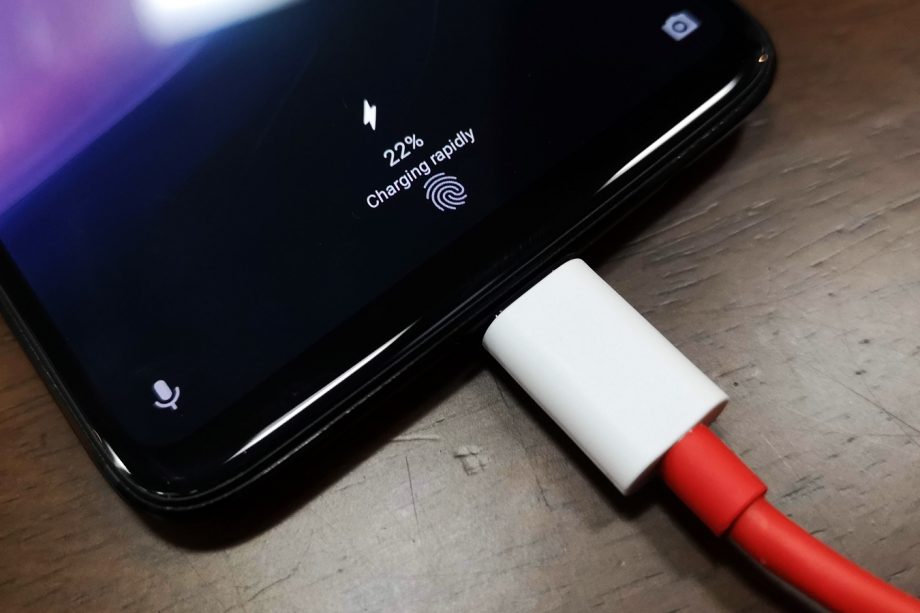 Xiaomi showcased its 100W fast charging technology for its smartphones last year, which could charge up a 4,000 mAh battery in just 17 minutes. However, the technology is far from becoming a reality due to several problems.

Thankfully, there’s some good news. A new report indicates that we might see the world’s first smartphone with 100W charging by the end of the year.

Last year, the company said that it plans to add 100W fast charging to a smartphone by 2020, and now a Chinese tipster says that we might get to see it soon. The company allegedly showcased a 120W fast charger earlier but there is no confirmation on that yet.

There is no word on what smartphone will feature this technology, but it will undoubtedly make it the fastest charging phone in the world. We might also see competitors like Oppo unveil better-charging solutions to take on Xiaomi’s new development.

We can expect Xiaomi’s 100W fast charging to feature in the Mi 10 Pro Plus or the Mi Mix 4 during Q4 this year.

It is worth mentioning that Xiaomi will not be the first to beat Oppo’s record-holding position as Lenovo’s Legion gaming phone is expected to come with 90W fast charging and is rumored to debut sooner than Xiaomi’s 100W phone.

Furthermore, Vivo is also working on a 120W Super Flash Charge technology which may debut sometime next year and break Xiaomi’s record. It can charge a 4,000 mAh battery in just 13 minutes which would be 4 minutes faster than Xiaomi. 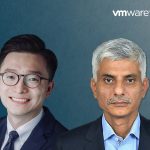