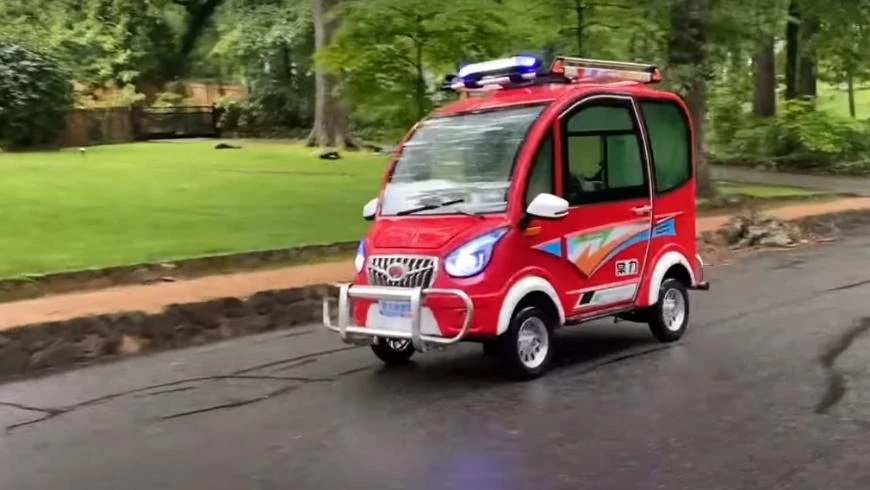 When we think about electric cars, we usually think of whatever Tesla is cooking up nowadays, and that is always jaw-droppingly expensive. There are also the import issues that one has to struggle with it. Sometimes, it feels like investing in an electric car just wouldn’t be worth it. However, what if you could get yourself a simple yet effective electric car from China for only PKR 150,000? What’s more, you can order it from the comfort of your home through Alibaba.

This is what American car expert Jason Torchinsky at Jalopnik did, ordering the cheap electric car via Alibaba and receiving it in a box. His review and initial reactions can be seen over here.

Manufactured by Chinese automotive company Changli, this intriguing electric car is no Tesla model. It doesn’t have that aesthetic look that has us drooling. But, it does have a number of features found in modern cars and it definitely does the job.

From the exterior, Changli’s EV looks like something you might find in an amusement park. One can easily see that not much thought has been given to its design. As a simple 4-wheel, 2-door car, it exists primarily for commuting purposes. The vehicle’s dimensions are 2500 x 1500 x 1800 mm and it has a wheelbase of 1480 mm. 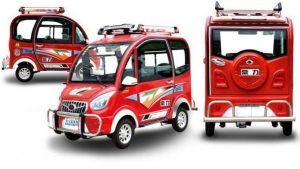 Speaking of wheels, those are made of aluminum. While the color on exhibition is red, you may order it in a custom color of your choice. It comes with a lot of stickers, which can be annoying to some customers. There is a rear and front guard, as well as a roof rack fitted with LEDs.

With a very curvy windshield and rear glass, the car’s childish look is enhanced. It can support a maximum load of 300kg. The entire body of the car is made of metal.

Let’s talk about the interior. The car comes with two-toned faux-leather seats with contrast stitching to enhance their visual appeal. While the steering wheel is relatively comfortable to operate, the gearshift is reportedly cranky. The floor is padded with a rubber mat, and the abundant use of rubber stripping around all the doors and windows gives it a fairly modern look. 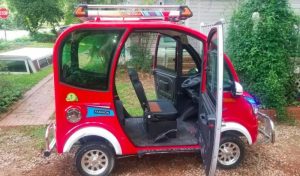 As far as performance specs are concerned, Changli’s car is definitely not going to blow your mind away with its speed and power. For one, its bulky and tall body gives it poor aerodynamics. You can expect to zip around town in one of these at a maximum speed of just 35 km/h. It also generates 1.1 horsepower. But then again, you wouldn’t expect a petrol-guzzling 300 mph car at this price tag, would you?

The Chinese EV has a charging time of 7-10 hours, and it can cover around 100km on a single charge with the ability to scale slopes of up to 30 degrees.

Without the battery pack and delivery charges, you can get this car for just $930, which comes around to almost PKR 150,000. Considering all the features and the fact that, thanks to the government, there won’t be any taxes on its import, it is a great deal for anyone looking to zip around in an electric car without burning a hole in their pocket. 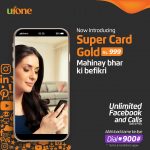